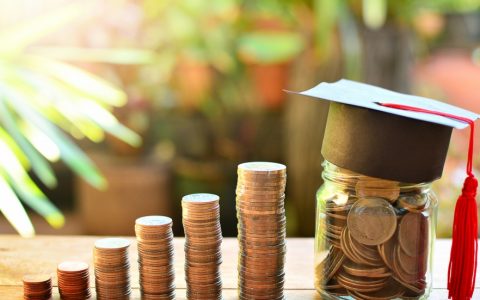 In Part 1, we discussed the recent SCOTUS decision in Maine. In Part 2, we looked at school choice’s inability to deliver on its most vaunted promise: higher achievement for students.  Because the private school setting doesn’t confer higher achievement (that comes from parental income level and educational attainment), it begs the question of what […]

School Choice: It Doesn’t Do What You Think it Does (Part 2 of 6) 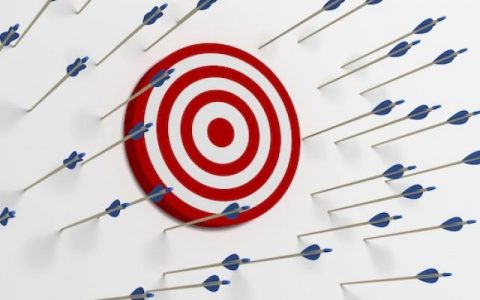 School choice is a term that’s been applied to a variety of programs in education. In one very large district in North Carolina, school choice allowed parents to tell the district which elementary, middle, or high school they wanted their children to attend among all the public school options in the district.  In public school […]

School Choice: Sweeping Change from SCOTUS? Maybe not. (Part 1 of 6) 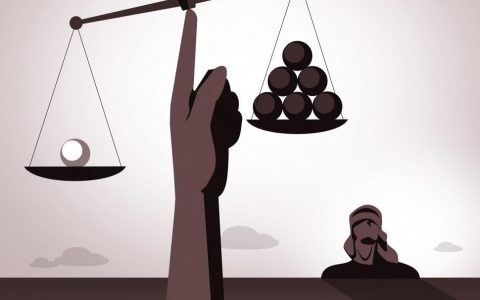 Using taxpayer money to pay for faith-based private school used to be considered a direct violation of the separation of church and state. Many still believe it is because such a practice would force taxpayers of whatever faith (or no faith) to support faith-based instruction that they may not agree with.  Some legislatures have lauded […]

The Teacher Shortage is Here 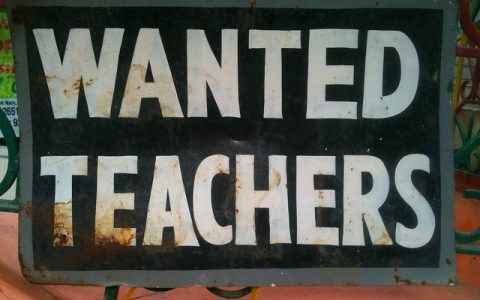 A few months ago, I wrote about the dangerous levels of depression and anxiety teachers reported during the 2021/22 school year and the  disturbingly high percentage of teachers who said they would likely leave the profession earlier than they originally intended. Now the start of a new school year is upon us and districts across […] 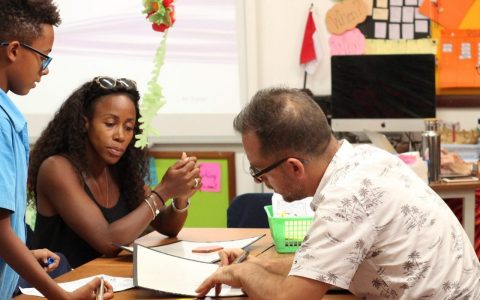 The Kappan recently included an article about how educators could communicate more effectively with parents of color whose experiences with racism might make them wary of teacher intervention. The article offered some great suggestions, but what really resonated for me was how they framed the core issue of trust between teachers and parents. The authors […] 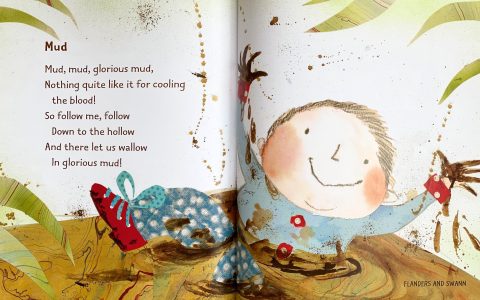 Here’s a neat piece from Reading Partners about how teachers can use poetry with emerging readers to support and further develop their reading skills.  And by poetry here I mean the rollicking, rhyming kind, not the staring out the window at the rain kind. Using poetry in this way has a number of benefits for […]

Pre-K in the Upside Down 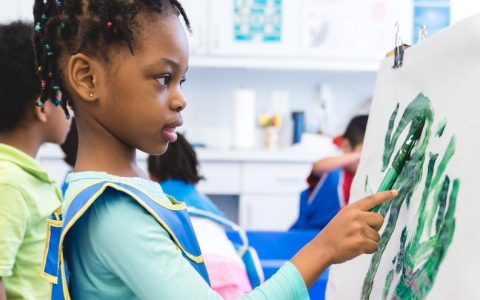 What if you sank a lot of money into a Pre-K program to try to close achievement gaps and instead you ended up with the same gaps and increased discipline problems? Does that seem like something out of a dystopian novel?  Unfortunately, it’s not. A recent study from Vanderbilt University examined the effect of a […]

What’s In Your Lunch? 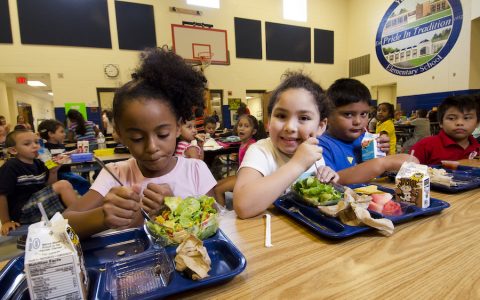 Let talk about something lighter. New York City Schools announced in February that school lunches on Fridays would be vegan.  The stated goal of this new program, which already offered Meatless Mondays and Meatless Fridays, was to offer kids healthier options that they might not otherwise have access to.  The new Mayor, Eric Williams, follows […]

Arming Teachers is Not the Answer 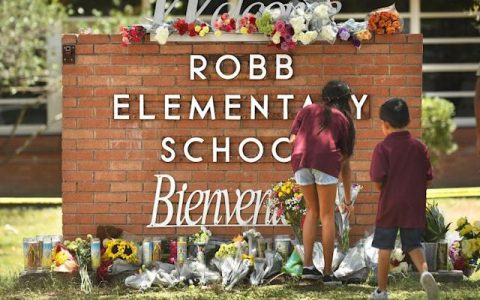 In response to the recent, tragic shooting at Robb Elementary School in Uvalde, Texas, one proposition keeps bubbling up among legislators who strongly support 2nd amendment rights: We can better stop school shootings if teachers carry guns.  This isn’t going to be an indictment of the 2nd amendment or a treatise on gun control, but I […]

The University of North Carolina at Charlotte published a study in 2016 examining how a pair of urban charter school systems populated with economically disadvantaged students of color were able to realize both high achievement and low discipline rates that the surrounding public schools couldn’t even begin to replicate.  High achievement here means 100% graduation […]

← Older posts
About Us