The State of Civics Education in the U.S. – Part II: What Should Civics Look Like?

In the last post, we talked about the state of civics education in the U.S., particularly its long, slow decline and its recent reappearance in the national spotlight as our country has struggled with how the events of January 6, 2020 could have come to pass. Very often, terms in education end up being  empty […]

The State of Civics Education in the U.S. – Part 1 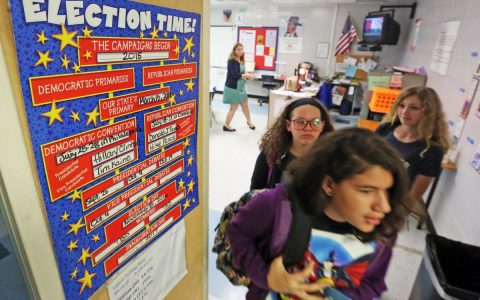 Not long ago, I wrote about a case in Rhode Island where students were suing the state for the right to an adequate civics education to enable them to participate effectively in the democracy of the U.S.  In that article, I detailed some of the abysmal statistics surrounding general understanding of how our government works […]

Phasing Out Gifted and Talented Instruction? 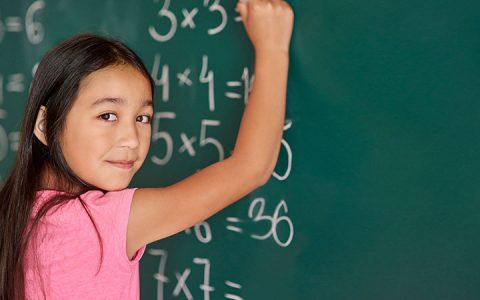 In October of 2021, the New York City Public Schools announced that they would be phasing out their gifted and talented education program because of equity concerns. Citing the demographics of the program, which is 75% white and Asian even though the district as a whole is about 67%  African American and Latino, the district […]

Out of the Ashes: COVID and Changes in Testing 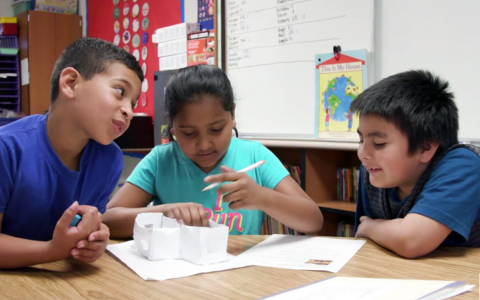 In late September of this year, AP News included a report from the state of Massachusetts showing declines on state standardized tests in both ELA and math performance.  The report compared student performance on the MCAS (state test) from 2019 to the 2021 results and showed significant losses, particularly in elementary math. This shouldn’t come as […] 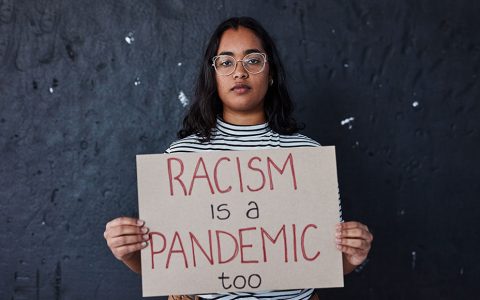 Last post, we talked about Critical Race Theory as a graduate-level framework (lens) that arose during the 1970s among legal scholars as a way of looking at institutions, legislation, and practices to determine if they were perpetuating racism.  Like any other critical lens, Critical Race Theory is a way of focusing on a particular perspective […] 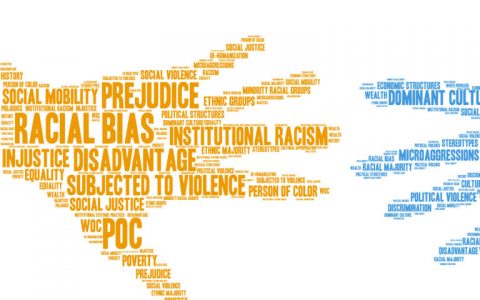 Critical Race Theory (CRT) has been in the news a lot recently, cast in both a positive and a negative light.  Some contend it’s an important lens to apply to institutions and systems across the U.S., others say it’s divisive and intended to make white people feel guilty for racist practices of the past.  Several […]

Suing for the Right to Learn 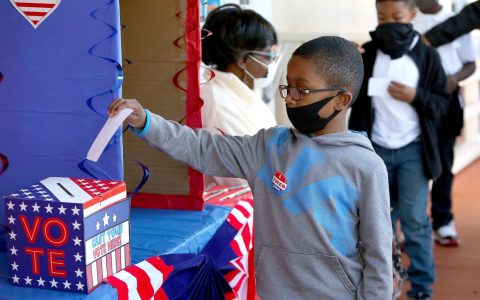 Here’s something fascinating: a group of students in a civics class are suing their state government because they believe all students have a right to a basic civics education. The lawsuit began in 2018 and was dismissed by a lower court in October of 2020. The plaintiffs appealed, stating they have  a constitutional right to […] 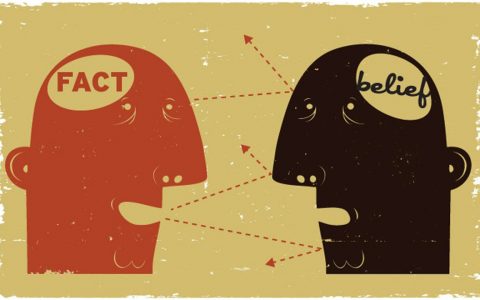 Cognitive dissonance is when a belief , behavior, or attitude is challenged by new information that then forces a person to hold two conflicting positions simultaneously.  The necessity of holding two opposing positions at the same time produces considerable stress (or anxiety, anger, guilt, shame, frustration).  Sometimes, the dissonance isn’t specific beliefs but rather, the […]

The Communication Symphony: Why Reading & Writing Need to be Taught Together (Part 4 of 4) 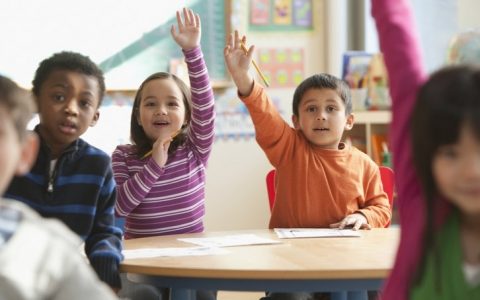 We now know that reading and writing must be directly taught because of their immense complexity (Part 3).  We also know that writing is labeled a “neglected skill” in U.S. classrooms (Part 1).  And we learned that focusing solely on reading fluency will not result in writing proficiency; only teaching and practicing writing will do […]

The Communication Symphony: What Brain Research Says About Reading and Writing (Part 3 of 4) 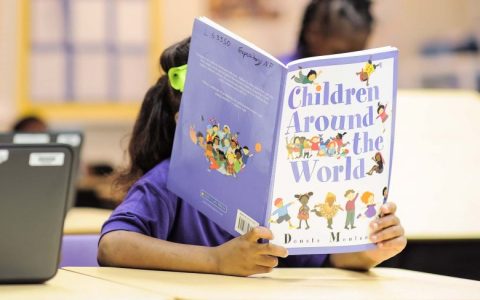 In Part 1, we talked about writing instruction, and in Part 2 we looked at what is and isn’t innate to the human brain and learned that reading and writing will never “naturally” arise from our predisposition to communicate – they must be explicitly taught and practiced for people to become proficient.  Today in Part […]

← Older posts
Newer posts →
About Us