The State of Civics Education in the U.S. – Part 1 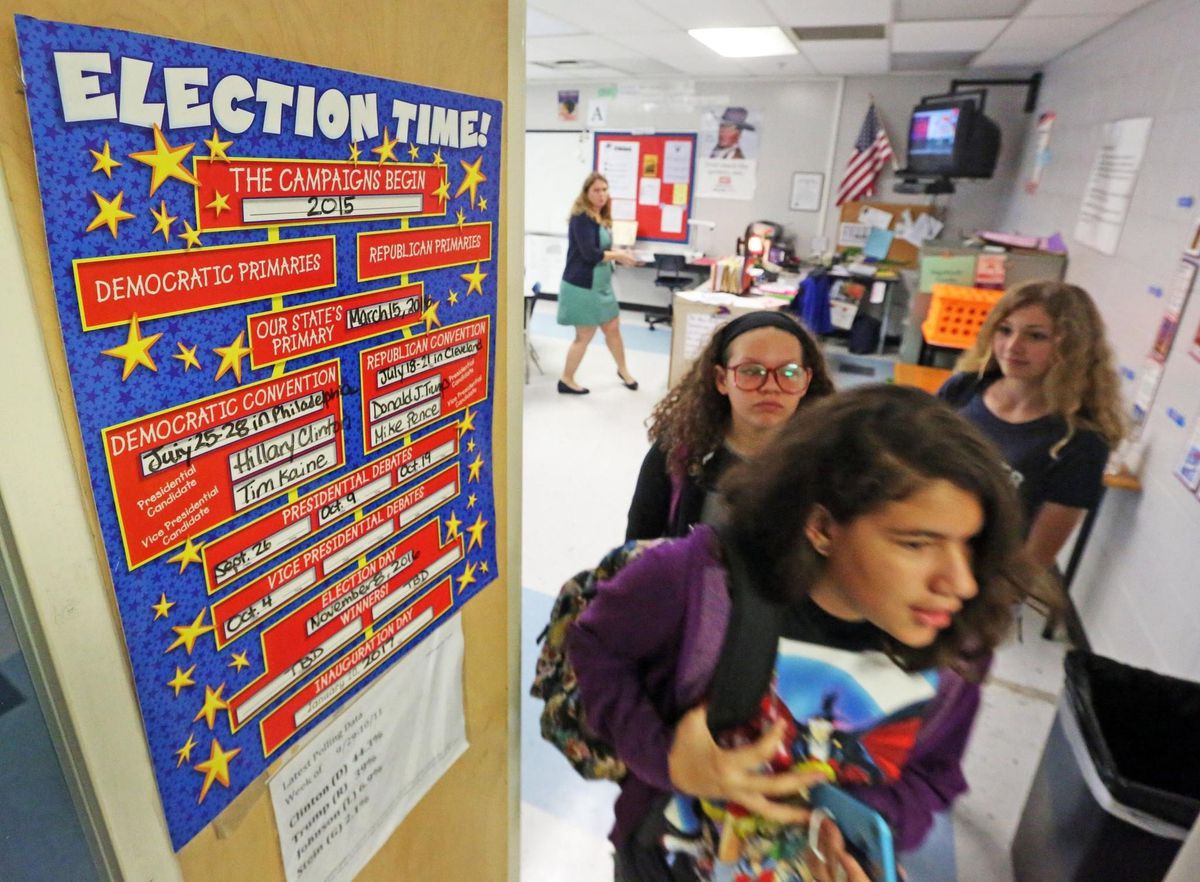 Not long ago, I wrote about a case in Rhode Island where students were suing the state for the right to an adequate civics education to enable them to participate effectively in the democracy of the U.S.  In that article, I detailed some of the abysmal statistics surrounding general understanding of how our government works and what rights our constitution actually guarantees.  It was fairly grim, but as I dug deeper into this topic — which is both interesting and extremely relevant in today’s political climate — I started uncovering a lot of great information that I wanted to pass along.

Complaints about the lack of civics instruction in the U.S. pre-date the 2020 election by many years. Because ESSA focused so heavily on ELA and math and (to a lesser degree) science, social studies, which is not mentioned or required by ESSA, has been relegated to a second-tier content area.  In schools  which are already struggling with math and ELA scores, social studies may actually be omitted entirely in favor of tested subjects.  We have already seen this in audits from two districts in different parts of the country; many more schools dropped social studies and science during Covid lockdowns to devote resources to the ‘main’ subjects of ELA and math and are only now picking them up again.  The Brookings Institute reported in their 2018 survey that Social Studies teachers were among the least supported of all the core disciplines.  This is a problem of long standing, but also a problem that has been developing since Sputnik was launched so the actual changes have been so gradual as to escape notice.

While the problem has been developing for a long time, the events of 2020 and early 2021 served as a wake-up call for some, prompting a push for more and better civics education for American students. It may also be fair to say that the events of 2020 may have propelled the general public to better knowledge of how government and the constitution work.  The newest survey of civics understanding indicated that 51% could name all three branches of government — up from 26% in 2016 —  and only 23% couldn’t name any of the branches of government – -down from 31% in 2016. There was also improved understanding of rights guaranteed by the constitution, with more people able to name specific rights than in previous years. However, there was still a lack of understanding of what Supreme Court decisions mean and how they impact current laws, and a lack of understanding of which branch of government decides on constitutionality.

The push for more and better civics education is playing out in various states and local districts in interesting ways:

This last point is a doozy and I have to say I think it’s a bad idea. It’s a disconnected measure of knowledge that someone somewhere decided was ‘critical’ but doesn’t have real world application. In no way does it measure a person’s ability or readiness to engage in civic activity. Which gives rise to a really important question: What should civics education look like?

For that you’ll have to wait for Part II.

The State of Civics Education in the U.S. - Part II: What Should Civics Look Like?
Phasing Out Gifted and Talented Instruction?