Suing for the Right to Learn 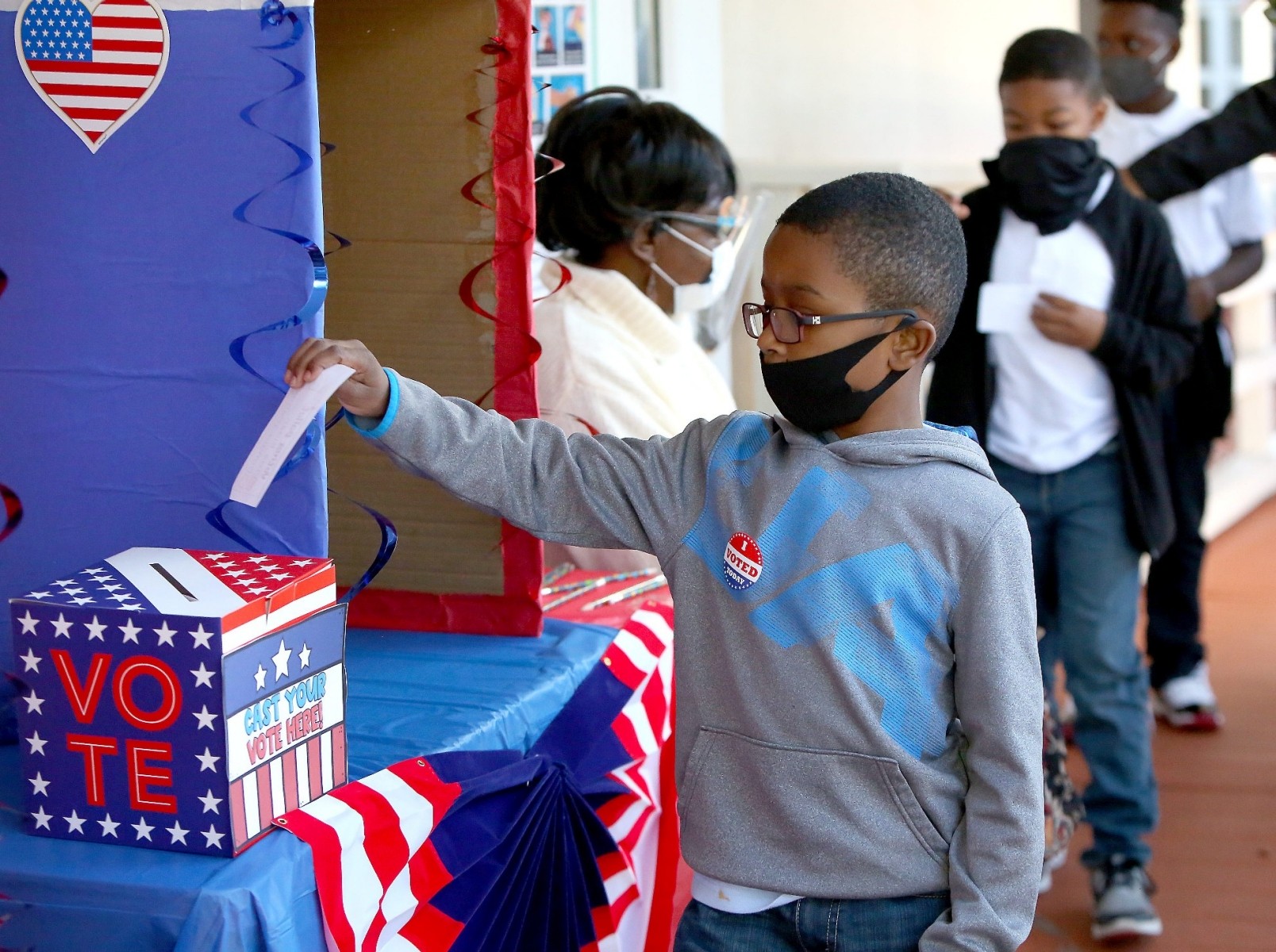 Here’s something fascinating: a group of students in a civics class are suing their state government because they believe all students have a right to a basic civics education.

The lawsuit began in 2018 and was dismissed by a lower court in October of 2020. The plaintiffs appealed, stating they have  a constitutional right to an adequate civics education. They want the case sent back to district court.

The plaintiffs, who are mostly former students though they were in school when the lawsuit was filed, say this action is urgently needed in light of the events of Jan. 6, 2021 that were carried out by “a mob motivated by a fundamental misunderstanding of the congressional role in counting electoral votes.”

All of this should be perhaps be informed by the results of a 2016 survey that reported a widespread lack of understanding surrounding some of the basic information on how government in the U.S. works.  The survey found that:

These are big, national processes and principles — it’s not hard to conclude that if understanding is poor at this level, then understanding of how local and state governments work is likely far lower. It’s also maybe not such a shocker to see survey results from Pew Research indicating only 17% of people trust the government to do the right thing. Additionally, a study from 2017 identified what it called Civic Deserts — areas where there simply weren’t any opportunities to engage in civic discourse to address and solve local or national problems.  The majority (60%) of rural residents are in civic deserts, as are about 30% of urban residents. The conclusion is that if students don’t get civics instruction in school, they are unlikely to get it anywhere else.

“Participating in democracy requires tools, and if we are raising young people to become citizens in a democracy, that requires some thoughtfulness about how they’re educated.” — Rhode Island Plaintiff

The defendants in the suit include Rhode Island’s governor, education commissioner and other education authorities. The defendants’ primary argument is that legal precedent has established there isn’t a fundamental right to education under the U.S. Constitution and the appeal should be denied. Interestingly,  when the case was initially dismissed it was on the basis of this argument but in his decision, the dismissing judge also commended the students for highlighting a “deep flaw” in the nation’s educational system and warned of “democracy in peril.”

Consider, too, that this suit has striking parallels to another case, already decided, which argued that students had a constitutional right to basic literacy in part so that they could exercise their constitutional right to vote.  The sixth U.S. Circuit Court of Appeals found in favor of the plaintiffs in 2020. Rhode Island is in the 1st circuit, so it’s unclear how the prior decision might influence the decision here. I think — and I am just spitballing here — they may turf it back to the lower courts, overturning the dismissal but not ruling on the constitutionality of the case. The plaintiffs have said they intend to take the case to the Supreme Court if their appeal is denied.

This will definitely be one to follow in the coming months.