Phasing Out Gifted and Talented Instruction? 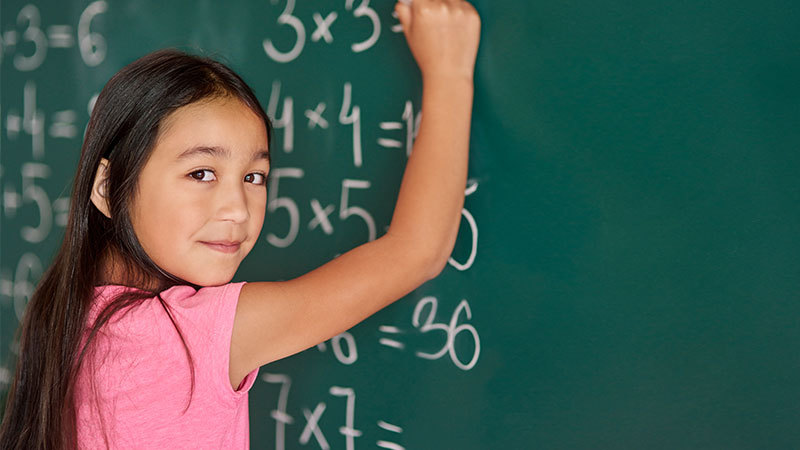 In October of 2021, the New York City Public Schools announced that they would be phasing out their gifted and talented education program because of equity concerns.

Citing the demographics of the program, which is 75% white and Asian even though the district as a whole is about 67%  African American and Latino, the district is opting instead to integrate advanced instruction into the regular classroom, essentially providing differentiation for students demonstrating advanced abilities. (Seattle has been debating a similar measure).

On the one hand, I applaud the district’s desire to do better by their Black and Latino students.  There are obviously equity issues with the identification process,  starting with the one-time screening test administered to 4 year-olds.  This practice is problematic on its face because children entering Kindergarten do not do so from the same starting point — even children with similar SES and backgrounds will come that first day with a range of abilities.  Developmentally, they are all over the board and a single test at age 4 is going to capture one moment in the very fluid continuum of that development and set it in stone.  Many, many children make rapid progress in Kindergarten and grades 1 and 2, none of which would be identified by a test they took prior to formal education.  The validity of this screening is severely undermined by when it’s administered.

There may also be an issue with how many kids are identified each year — 2500 out of 65,000 incoming Kindergarteners, a total of 3%, which seems very low.  Estimates of how many kids out there are gifted obviously vary, but range from 8%-13% of the total student population.  Some states have codified a recommended percentage of students who “should” be identified as gifted. Maine, to take one example, recommends an identification rate of 5% — very conservative but still higher than NYCPS’ percentage. Running parallel to this is the estimate that 67-75% of gifted African American students are never identified at all — an untapped resource of huge proportions.  In some states the problem is severe. In South Dakota only 31 of the state’s almost 4,000 African American students (less than 1%) and 56 of its 15,000 Native American students (waaaay less than 1%) were labeled as gifted.

The district’s desire to provide more and better differentiation for advanced learning is laudable.  In theory, this would offer advanced opportunities for any child demonstrating extra ability in any area of study at any time they’re needed.  That would be a win-win for kids who might be late bloomers, or have a lot of verbal/ELA ability but not math skill, or excel in Social Studies but not Science, and so on.  The flexibility of this and its open access to anyone make it a very attractive and equitable way of handling gifted education. The caveat here is whether regular classroom teachers are fully equipped with the training and resources to deliver differentiated instruction.  From our work on Curriculum Audits, I can tell you that the number of teachers who report being able to differentiate instruction doesn’t match the number of teachers actually delivering differentiated instruction.  If there’s not rigorous professional development, resource provision, and monitoring,  a child’s ability to get that differentiation is going to be difficult to guarantee district-wide.  And that will create exactly the same kind of equity problem — access to programming.

My further concern is this:  for some kids who are highly advanced/gifted, remaining in the regular classroom could be potentially isolating if there are no other students in the class with similar abilities in the same areas.  Having opportunities to be in a group with other gifted children goes a long way toward boosting their self-esteem and assisting them in achieving at even higher levels because of the greater cognitive stimulation of learning with high-achieving peers.  Is NYCPS throwing the baby out with the bathwater here?  I don’t know.  Sometimes education has a tendency to overcorrect, swinging the pendulum widely in the opposite direction, rather than pushing it toward a more moderate solution.  It’s hard to say what will happen as this new policy is implemented, but it will be interesting to watch.

The State of Civics Education in the U.S. - Part 1
Out of the Ashes: COVID and Changes in Testing