5 Reasons Why Black History Needs More than a Month 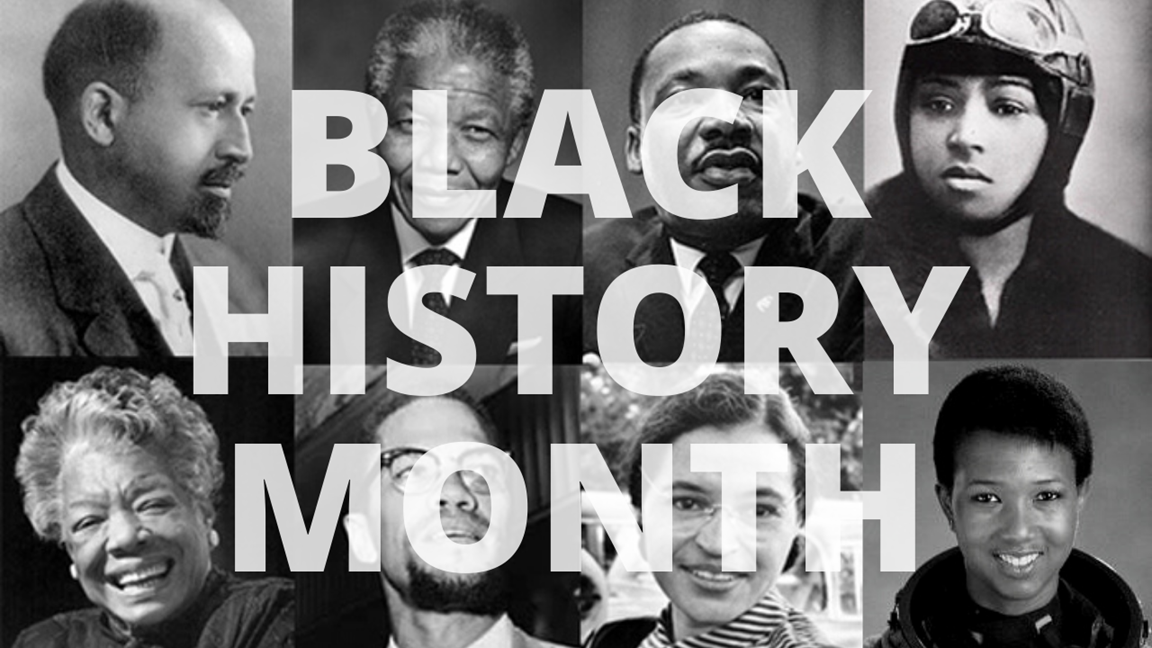 A public charter school in Utah received requests from parents for their children to opt out of the Black History Month programing that the school traditionally uses in the month of February.  After that story made national news, the school reported that the parents had reversed course and the program would continue with all students participating.  You can read about it here.   This was one school, K-9, with about 600 students, but it highlights a larger problem with Black History Month programming.  Below are 5 reasons we need to better integrate Black history (and Latinx, and Native American, and Asian-American) throughout the school year.

The Power of Relationships in Equity Pedagogy
5 Facts About the U.S. Secretary of Education