5 Facts About the U.S. Secretary of Education 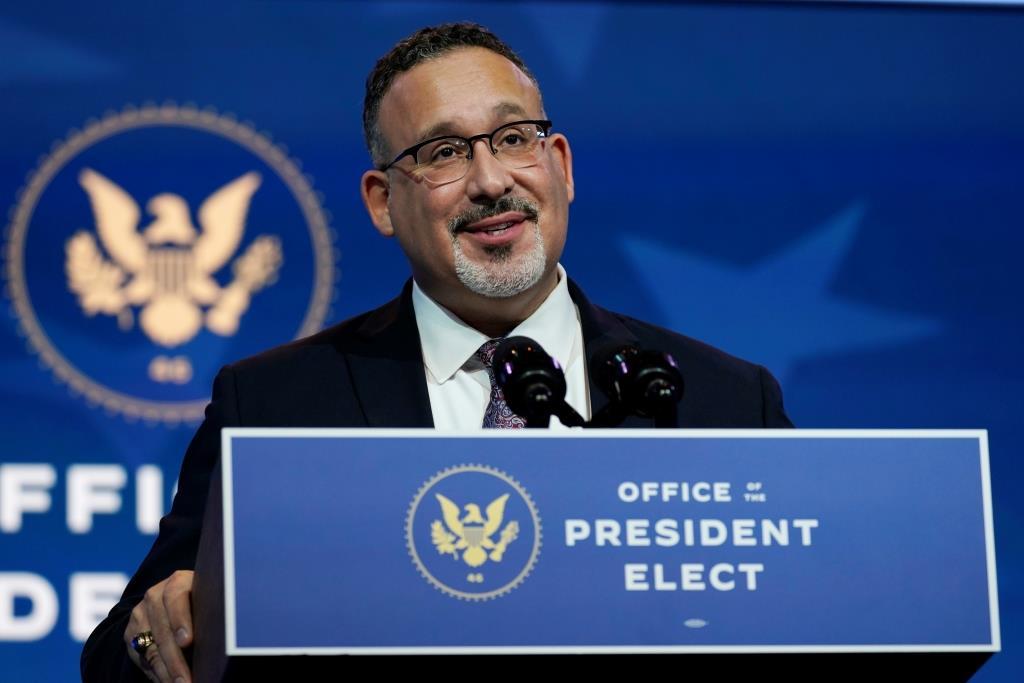 In late December, then President-Elect Joe Biden announced his nominee for U.S. Secretary of Education, Miguel Cardona, currently the Education Commissioner for Connecticut.   This prompted me to do a little investigating about this particular cabinet position and what I found was interesting.  Here are 5 things I didn’t know:

Without being overly political,  Mr. Cardona is a ground-breaking choice for this position.  Some unique qualifications (in no particular order):

Cardona, assuming he is confirmed, is positioned to have tremendous impact on funding for higher education and on student loan forgiveness.  One of the tenets we support at CMSi is the need for school districts to plan K-16 rather than just K-12: the goal should be higher ed for all students.  Funding that education is a critical part of realizing that goal.  He is also positioned to dramatically alter the proportion of student loan forgiveness, which fell to just 1% of all applications under the last administration, and to play a major role in realizing President Biden’s goal of free community college for all and free tuition at public universities and colleges for those with family incomes under $125,000.

No one person can solve everything, and the role of the U.S. Secretary of Education is actually fairly constrained, but Cardona represents a hopeful shift in focus and understanding for education as a whole.  Let’s hope that translates into meaningful progress and support for  students and educators everywhere.