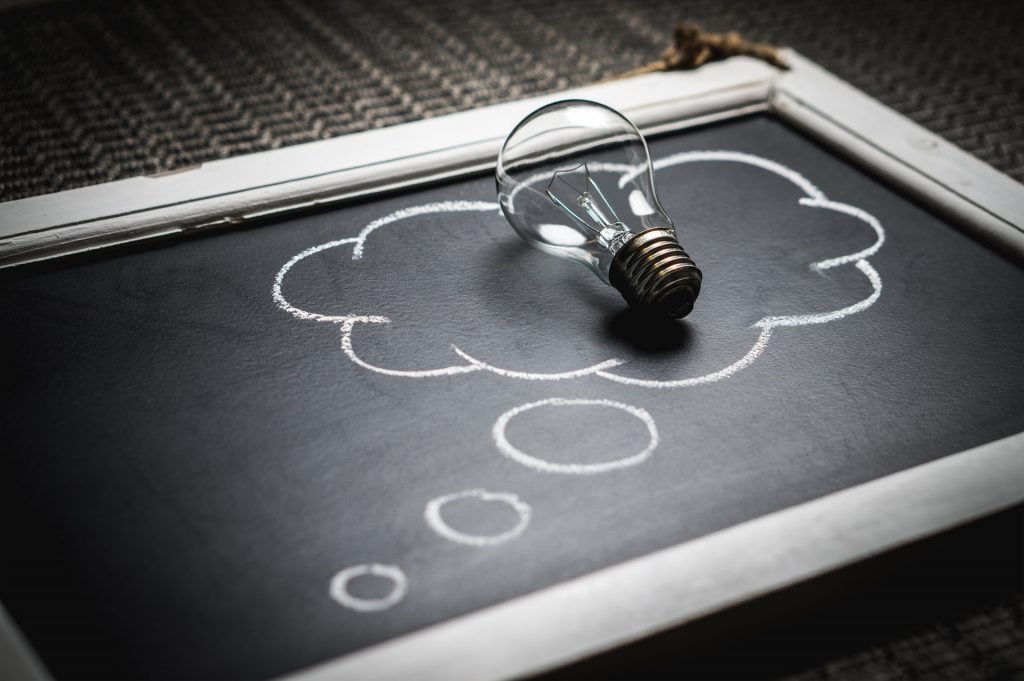 “Inspiration is for amateurs.”

Although this title may seem oxymoronic, there is fascinating research supporting the idea that deliberately setting aside time without distraction can induce an optimally creative state in the human brain.  This is the central premise in a new book by Cal Newport, entitled Deep Work. Unfortunately, we are living in a digital work era that defaults to interruption and distraction, content to let work unfold in a kind of free-form, pinball-esque way.  The research, however, shows that even a very brief distraction (“I’ll just check my inbox”) causes a drop in cognitive function. This interruption – and not its duration – prevent the brain from achieving deep work.  The research further demonstrates that the idea that inspiration can only occur in an unstructured setting is actually not the case, citing the finding that highly productive (and creative) thinkers purposefully disconnect from distraction in order to reach this ‘deep work’ state.

Deep work isn’t all creative flow (what I have always referred to as “the zone”). Sometimes deep work involves concentrated practice of a skill that pushes our abilities and produces growth; practice that could not occur in an atmosphere of interruption and distraction.  Anyone who does highly intellectual work for a living will recognize the validity of this principle; a phone constantly chirping and buzzing with notifications, voices floating over the cubicle walls, people wandering in to chat, all detract from our ability to hit the flow state necessary for creative productivity.

What interests me about this is how it might apply to education.  Classrooms are hotbeds of distraction:  kids talking, announcements on the intercom, phones vibrating in their pockets, people strolling in late, people leaving early with passes, phone calls to the teacher.  But there are many areas that would benefit from the kind of deep work Newport talks about in his book.

This may be controversial, but I would like to gently suggest that the trend toward one-to-one initiatives, particularly those in which all students have a tablet which they carry from class to class, may not be the best idea, at least in the context of this idea of deep work.  My own children are in a one-to-one district, and while one revels in the organizational possibilities the iPad provides, another struggles with the constant temptation of the internet and whatever games he is able to find and use before the district blocks them.  Should children have access to tech?  Yes.  But one-to-one programs should be implemented with careful consideration, because the benefits are not without price in the cognitive realm. An examination of achievement data in the years before and after such an implementation would be a good idea, to ensure the program is actually benefiting (or at least not harming) academic performance.

In 2010, Laura Bowman and her colleagues at Connecticut State University conducted an experiment designed to assess the effect of interrupting students while they studied. Students were placed into three groups: In the first, they were asked to read a book chapter and then take a test on the material they had just read; in the second, they were sent a series of instant messages before reading the chapter and taking the test; and in the third, they were sent those instant messages while they were reading the chapter and getting ready to take the test. (Of course, it is this third group — constantly interrupted by their smartphones while they study — that represents typical college students today.)  All three groups performed equally well on the test. However, the second group took longer than the first to complete the reading and the test, and the third group took the longest of all. Further, the third group reported experiencing significantly greater amounts of stress — no surprise, given that every time they tried to focus on what they were reading, they were interrupted (Bowman et al., 2010).

The good news is that the brain can be retrained toward deep work. This is where the idea of scheduled creativity comes in.  Blocking out time free from interruption and distraction has profound cognitive benefits and results in more creative productivity, both personally and academically.

No time to read the book?  You can listen to a discussion of the major principles of deep work and flow state on NPR’s Hidden Brain Podcast.

Read the full text of the Kappan’s  The Distracted Student Mind online.