Early Education and the Achievement Gap 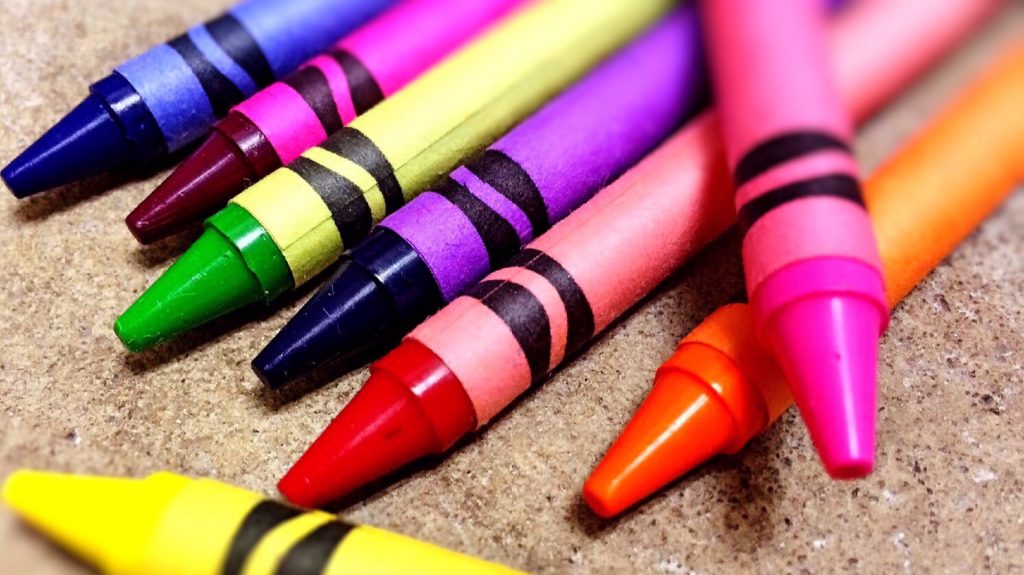 What would happen if a group of economists opened an experimental preschool, with the intention of providing impoverished children with the skills they needed to be successful in school?  And what would happen if they enrolled the parents of those children in a Parent Academy designed to help the parents better tutor their children in those same skills, with monetary incentives up to $7,000 for parents who participated fully in the program?

That’s the central question in an older (but excellent) podcast from Freakonomics entitled “Does ‘Early Education’ Come Too Late?” (November 18, 2015).  The experiment looked at the effect on cognitive skills, but also examined the effect on non-cognitive skills such as the ability to sit still, listen to and follow directions, and self-regulate.  Although the data were still being analyzed at the time of the broadcast, it produced two very interesting findings.

First, the researchers found that while cognitive skills were improved for some groups (more on that in a minute), non-cognitive skills showed no change, even with targeted intervention, if the student was already below the 50th percentile in these skills. If the student was above the 50th percentile, then he or she did make further gains in those skills.   These were 4 year olds, so the hypothesis for this result is that by the time children start preschool much of the brain development necessary for those skills has already occurred (or not occurred, as the case may be), and structures in the brain that govern those skills are either absent or underdeveloped.

Second, the researchers found that the effect on cognitive skills was large for white and Hispanic students, but non-existent for African American students.  The ramifications of this finding are profound:  typically when people examine the Achievement Gap and the effect of various interventions on student performance, all lower-performing ethnic groups are lumped together.  It appears, though, that interventions do not affect groups equally across the board.  What works for one ethnic group does not necessarily work in the same way or to the same degree for another.  Why this should be is still unclear.

The rest of the episode focuses on the 30 Million Word Initiative, born out of the finding that impoverished children, by the time they turn 4, will have heard 30 million fewer words than their more affluent peers. The discussion ranges from the Initiative’s home visit research to the Sesame Street Effect on student success in primary school and is well worth a listen.  You can download podcasts from iTunes or another podcast app on your smart phone, or you can find it at the Freakonomics website.

Scheduled Creativity
What does Real World, Hands-On Instruction Look Like?