Culturally Responsive Teaching: How the Brain Can Hijack Learning

This one is going to be technical, so hang on. 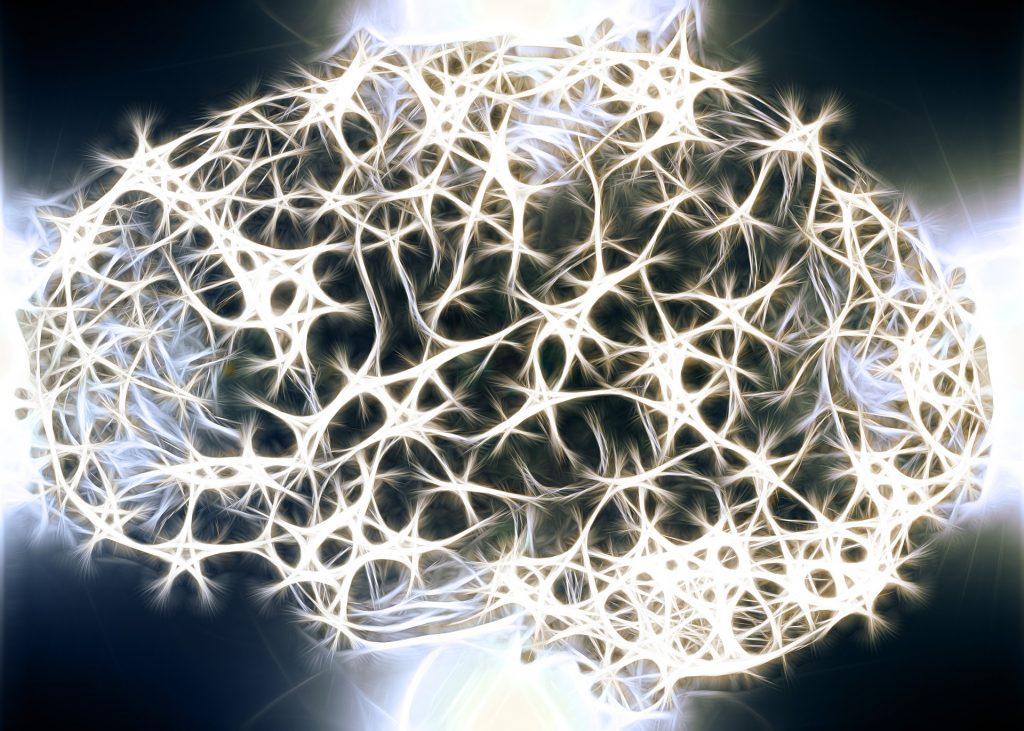 The brain, like a computer, has certain in-built structures — its hardware, if you will.  These structures sort and store  information through experiences and then apply it when necessary to ensure our survival. The structures developed in three layers, from the bottom up, and each is powerful in its own way. They are symbiotic and synchronized in their functions — communicating with each other and with the nervous system to help us decide how to respond in any given situation.

Sometimes called the “lizard brain, ” this region doesn’t think: it only reacts.  It is always “on,” even in sleep.  This is the part of the brain that startles at unfamiliar noises or wakes you to the smell of smoke. Its job is to keep you alive, and to that end it controls breathing, heart rate, body temp, blood pressure, and a few other things that will either send you running (if it senses danger) or help you relax.  Inside the reptilian region is a critical piece of brain hardware called the Reticular Activating System (RAS).  This little feature is constantly scanning for novelty in your environment that might pose a threat or offer a reward.  I am simplifying this a bit, but essentially this little area directs your attention and is very important to learning (as in, if it directs attention elsewhere, you are not going to learn).

Right on top of the reptilian region, this layer is only present in mammals.  It is sometimes referred to as the emotional brain because it links feelings, behavior, and cognition.  Its role is to help you learn from experience, manage your emotions, and remember all of it so you can effectively avoid threats and pursue rewards. It’s your background knowledge — where your schema are stored. In the Limbic region are three structures that help it do its job.  The Thalamus is where the RAS sends most sensory information for processing. The thalamus then passes this information to the relevant parts of the brain for additional processing.  The Hippocampus  is  your background knowledge data bank: it holds your short-term and working memory, as well as your long-term memory.  Working Memory is where your brain works to connect new information with old understanding and is where active learning takes place.  The long-term memory is your personal encyclopedia, there for you to reference when needed. The Amygdala is the guard-dog of the brain:  it’s the source of our fear system that is involved in emotional processing. It is designed to react in a split-second at the first hint of social, emotional or physical threat.  It is powerful, capable of bypassing all the other systems and sending distress signals directly to the lizard brain in the form of the stress hormone cortisol.  If the amygdala sounds the alarm, all other cognitive functions (learning, problem solving, creative thinking) cease.  This amygdala hijack leads to the Fight, Flight, Freeze or Appease response.

The area is comparatively slow in processing information, but it is very, very smart.  It houses our executive function, our command center which  manages working memory and controls planning, abstract thought, organization, and self-regulation.  It has an effectively endless ability to learn and rewire itself and it is here that we build our intellective capacity — our brain power. If, that is, we can get past the RAS and the Amygdala.

Neurons are the brain’s building blocks and carry information back and forth across the brain. They are tiny:  30,000 of them would fit on the head of a pin. There are tens of billions of neurons in the brain, which collectively make up what we call grey matter.  Grey matter is not fixed in the same way the size of your liver is fixed.  Because it is neuroplastic, the brain is capable of growing an unlimited amount of grey matter.  The more you grow, the more folded and wrinkled your brain appears. The wrinkles, not the size, indicate intellective capacity. When neurons communicate with each other, that’s when learning occurs and those wrinkles and folds are formed.

Dendrites are short, finger-like extensions that allow neurons to exchange information.  The more dendrites a person has, the more information s/he can receive and pass along.  The brain grows new dendrites in response to cognitive challenge, novel problem solving, and increased physical activity.  It’s not hard to see how sitting in a chair in worksheet purgatory would not be as conducive to growing dendrites as would a more hands-on, physically active activity.

The brain creates neural pathways when it’s learning something new: clusters of neurons that make a sort of path through the brain for the new knowledge to travel. When knowledge travels back and forth along these pathways, it drives understanding deeper into long-term memory so that the knowledge becomes automatic. The more the neurons “fire” together during a learning task, the stronger the pathways become.  To assist the neurons in communicating faster with each other, the brain wraps them in a fatty substance called myelin.  This process is called myelination and makes it easier for the brain to do more complex work. Repetition and deliberate practice (committing a poem to memory, practicing a difficult piano piece,  practicing a new baseball pitch) trigger the release of myelin, which strengthens the dendrites on the neurons and increases their speed of processing. It’s the difference between a freight train lumbering across the countryside and a bullet train zipping right to its destination.  If we don’t practice new skills shortly after learning, the brain assumes we don’t need them and “prunes” those dendrites.  This is why you can’t remember all the presidents of the United States or recite more than the first two lines of Joyce Kilmer’s Trees; you didn’t need them any longer than was necessary to get past an assignment or test so the brain allowed those neurons to re-absorb their dendrites.

There is so much here that is relevant to all instruction, not just to Culturally Relevant Teaching. Here is a brief synopsis of the key ideas:

It’s hard not to connect the dots even further and note how some instructional practices work in direct opposition to what the brain needs to maximize efficiency and increase learning: worksheets that force kids to get “the basics” rather than do hands-on problem solving, endless hours seated at desks instead of opportunities to get up and move, content memorized only long enough to take a test and then never revisited.  From any perspective, but especially from a Culturally Responsive Teaching perspective, kids need more than this if they are to become successful, independent thinkers and learners.

This post is drawn from information contained in  Zaretta Hammond’s outstanding book Culturally Responsive Teaching and the Brain.  CMSi offers Cognitively Challenging Instruction training to help teachers design and deliver lessons which access higher-order thinking skills and provide hands-on activities to promote engagement — strategies which are proven to increase both the depth and retention of learning. Contact us to find out more about scheduling this training.

Do Reading Programs Undermine Reading?
Culturally Responsive Teaching: How Not to Miss the Point