Is Everything We Think We Know About School Shootings Wrong? (Part 1) 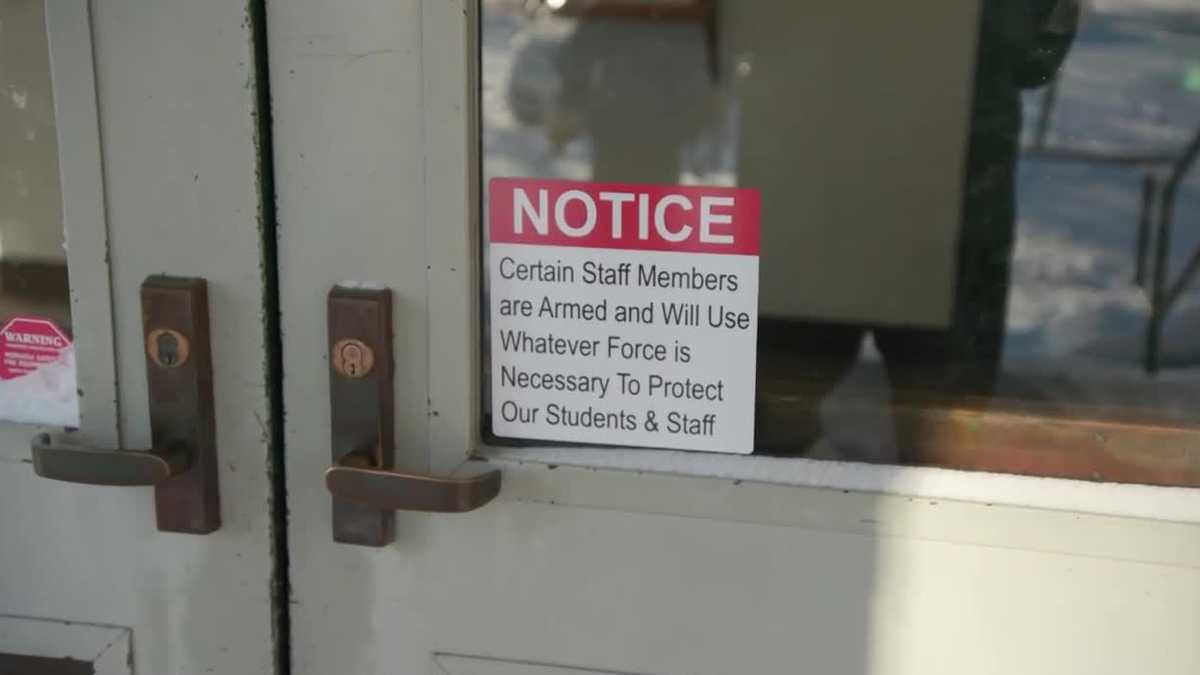 School shootings are terrifying, both in their suddenness and their level of violence. The age of the victims makes them tragedies that are hard to forget. The worst ones in recent years – Uvalde, Sandy Hook, Parkland – have inspired a host of strategies meant to stop future shooters.  This impulse makes a lot of sense; we want to ensure our kids’ safety by making sure the bad guys stay on the outside of the school building. But what if our ideas about how to keep kids safe are actually all wrong? What if our knee-jerk reaction to suspected potential shooters is exactly what might push them over the edge into a violent attack?  What if the best response to a school shooting actually starts long before the shooter picks up a gun? And what if we had hard data demonstrating that all three of these statements are true?

Enter a book that should be required reading for school leaders, administrators, and teachers: The Violence Project. This book represents the distillation of decades of research on mass shooters (and nothing is more depressing than the fact that we have so much data to draw on); their backgrounds, their intentions the day they picked up a weapon, the factors that accelerated that process, and factors that exacerbated the event once it was underway. What they found was that much of what data show about mass shooters runs counter to our intuitive responses to mass shootings – especially mass shootings in schools. Consider:

“We need extra security to keep the monsters out.”

The monsters are already in the building.  In the context of school shootings, 85% are students, either current or former.  All those security measures, protocols, and hiding places? They know all about them because they’ve participated in the drills every year. They know the layout of the building and who is in which classrooms and which areas are likely to be the most crowded. They also know which doors are propped open and which ground-floor teachers leave their windows open.  Short of creating Israeli-inspired, tank-proof campuses (which was proposed after Uvalde),  kids will always find ways to subvert security measures.

“Mass shooters are crazy. Better access to mental health is the answer.”

Not exactly. While no one would call a school shooter mentally well, only a fraction (10%) of all mass shooters (not just in schools) were actively experiencing psychosis or hallucinations at the time of the shooting.  What the data show instead is that mass shooters are almost all actively suicidal; in the case of school shooters that proportion is 80%. They don’t intend to survive the event and they want to take others with them. Do they need mental health services? Absolutely, but the intersection of mass shootings and genuine mental illness is complex and messy and seldom causally linked. It appears that among school shooters, the link is even more tenuous than among mass shooters as a whole.*

“Violent video games are the problem.”

The Violence Project’s research demonstrated that most shooters didn’t play violent video games and of those that did, it wasn’t a causal factor in the shooting.  What was a causal factor was violent social media – chat rooms, Facebook groups, Slack groups – that allowed shooters to find a ‘tribe’ that validated their feelings and radicalized them to find an external scapegoat for their problems such as “the system,” the school, a religious or ethnic group, another gender, and so on. Many interviews of family and friends of mass shooters cited a shift in the perpetrator’s demeanor that occurred after making contact with violent groups on social media.

“We can’t predict a mass shooting.”

Data show otherwise.  More than 80% of mass shooters were in noticeable crisis prior to the shooting. Nearly 38% exhibited five or more signs of crisis (increased agitation, abusive behavior, losing reality, isolation, depressed mood, mood swings, paranoia, and inability to perform daily tasks).  The researchers interviewed family members and friends of mass shooters and many people indicated they noticed disturbing personality changes in the shooter in the months/weeks leading up to the attack.  Among school shooters, 78% leaked their plans beforehand, either online or to friends. The issue here is probably twofold: not enough awareness of what the signs are and no effective mechanism to report concerns (effective is the key word there — we’ll discuss that in Part 2). 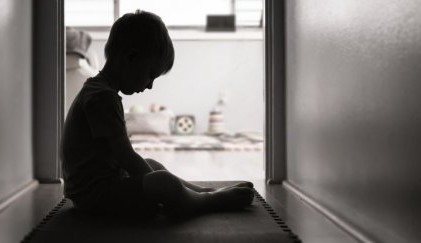 Research has also identified some commonalities among mass shooters, like a history of childhood trauma and the suicide of a parent, both of which occurred with a high degree of frequency among mass shooters. School shooters are 98% male, 87% white,  and nearly 70% have a history of being bullied.  Obviously, lots of boys experience childhood trauma or bullying and don’t go on to become mass shooters, but research like this can help us to figure out where to focus our attention.

“Armed police on campus are necessary to protect kids.”

Researchers found that two factors were predictive of higher casualty numbers in school shootings in particular:

1) the use of assault or assault-style weapons, and

2) the presence of an armed police officer or guard.

In shootings where an armed guard was present, the number of casualties was nearly 3 times higher than in those with no armed presence.

“Potential mass shooters need to be expelled to keep our schools safe.”

This one seems like a no brainer, but the research shows that expelling the student actually intensifies the crisis and makes a shooting more likely.  There is a very high risk that the expulsion will become the precipitating event – the straw that breaks the camel’s back, as it were — galvanizing the student into seeking retribution in a blaze of suicidal glory.

How have we managed to get so much of this wrong?  It may be because in the contexts of all mass shootings, school shootings are actually quite rare**. They make up just 6% of all mass shootings. Workplace shootings, in contrast, comprise 32% of mass shootings. Statistically, it’s considerably more dangerous for kids to be in a moving car or in a swimming pool than at school.*** And until now, data on these kinds of incidences hasn’t been compiled and studied as it should, which results in school leaders and administrators missing big pieces of the puzzle as they try to address school safety.

We’re going to talk about those pieces in Part 2.

* Research has further demonstrated that access to guns is responsible for pathological behavior like shootings, not mental illness.

**I would argue that this is cold comfort; they should not occur at all.

*** Many children, however, die every year from gun related violence that occurs when they are not in school, making gun violence the second leading cause of death among children and young adults, ahead of car accidents.  Additionally, kids living in poverty (defined as living in a county with a poverty rate of 15% or more) are four times as likely to die as a result of gun violence than their affluent peers.  These incidents include accidental shootings with unsecured firearms, bystander shootings, and suicide. And gun violence deaths are highest among Black and Alaskan Native children.

Is Everything We Think We Know About School Shootings Wrong? (Part 2)
Can We 'Moneyball' Education? -- Part 2