Can We ‘Moneyball’ Education? — Part 1 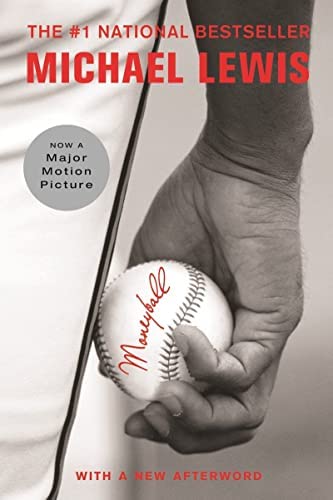 The 2003 book Moneyball, by Michael Lewis, was a deep dive into the system the Oakland A’s developed to select the best baseball players they could with their limited budget. It was a system that got a lot of pushback initially because it seemed to violate all the canons of player selection favored by scouts.  Baseball scouts had a host of accumulated wisdom used to decide whether a player was a good prospect and part of that wisdom was a collection of prejudices against certain types of players.  A player might actually be perfectly good, but still rejected by scouts based on these prejudices (such as overweight catchers) or they might be good at something that was important but distinctly not flashy, such as plate discipline (where a batter doesn’t swing at a pitch he can’t hit solidly, even if the pitch is a strike — more or less the definition of ‘not flashy’).  Rather than allowing themselves to be wowed by window dressing, Billy Bean (the A’s GM) and his deputy turned to statistics. Rather than relying on their eyes (or their scouts’ eyes) and their gut to assess skill and value, they let the numbers speak to them about what skills actually mattered. And rather than let tradition dictate how they deployed their talent during a game, they made some decisions that seemed nuts to other team managers, including their own. They did this because they could verify with data that these tactics worked.

Billy Bean told Lewis that using their system changed more than how he how he selected players; it changed how he moved through the world.  In particular, he changed his personal investment strategy. Because Bean knew that certain characteristics made players look valuable without actually conveying value to the team, he applied that understanding to the CEOs of the firms he was considering investing with.  When he learned that three quarters of all CEOs were white men 6’ 2” or taller, he stopped investing with any company whose CEO fit that description and deliberately sought out companies whose CEOs did not fit that mold – CEOs that were short, or non-white, or women – on the supposition that those CEOs must actually be good at running a company instead of just looking like someone who might be good at running a company.  That’s a big old callback to the Warren Harding Error  and it’s an interesting conclusion for Bean to draw. It’s an even more interesting strategy to adopt.

How can we apply this to education?  I’ve got some ideas.

We’re looking for areas where data are being overlooked or misapplied and areas where we let decisions rest on perception or tradition or assumptions. So one way we could “moneyball” education is by making sure Pre-K and maybe even K programs are play-based rather than skill focused. This flies in the face of conventional wisdom, which says the more skills you give kids, the better prepared for school they will be and the better their achievement in school. Let’s give them a PreK program jam-packed with skills practice and that will take care of the achievement gaps were seeing, right? Wrong.  Skills-focused PreK for low income kids actually resulted in worse achievement long term, more kids in SPED,  and higher rates of suspension as well. This is counterintuitive, but heavy skills focus appears to be detrimental to learning in PreK.

A second way to moneyball education is by completely revamp how we do gifted and talented education to make it more inclusive.   Multiple studies have shown that truly gifted students can be and often are behavior problems in class.   Those who “look” gifted – attentive, responsive, careful with their work – may be gifted, sure, but those who don’t “look” gifted – squirmy, confrontational, off task, defiant – may also be gifted. Over and over we’ve seen programs that overlook kids for reasons other than their actual aptitude. This means we are leaving a lot of talent on the bench. 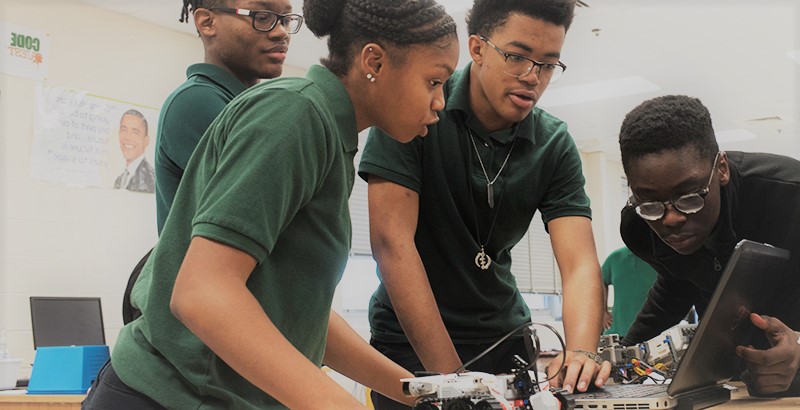 I think we should go one step farther and stop treating giftedness as binary;  giftedness is a)  not set in stone, b) sometimes a function of development, age, and/or cultivation, c) locally normed*, and d) frequently correlated with parental income and education level.  It’s actually very difficult to identify whether a student is gifted or whether s/he has been held back and is just more mature in many areas than younger students which can make them seem gifted. They then get more and usually better instruction which actually does put them farther ahead than their peers — but that’s not giftedness per se.  Instead of deciding a child is or isn’t gifted, let’s apply GT learning strategies across the board to all students.  All kids get strategies like high-interest topics, going deep in areas of interest, hands-on, STEM-oriented activities, lots of student choice in both content and products to demonstrate their learning, plenty of higher order thinking and extra support to do the more challenging parts of the content.  And let’s go one step further still: Make gifted interventions a strand in the regular curriculum that any teacher can access at any time for any student. Any student at any time has access to GT learning strategies in any area – or unit, or lesson – in which they demonstrate a need for acceleration or depth.  This is available to them even if they don’t appear gifted in other content areas or even in other units within a content area.  Some very good research demonstrated that when kids are treated as though they are gifted, many more kids end up being “gifted” using traditional identifiers.**  Kinda makes you go “hmmmmm,” doesn’t it?

I am just getting started. Stay tuned for more ideas in Part 2.

*by this I mean that a giftedness is measured relative to the local population of students.  However, if a gifted student from a different population (city, state) transfers into the district, it doesn’t follow that they should then be excluded from gifted education simply because the standards for giftedness are different between systems. That would be making unsubstantiated assumptions about their abilities. Research has demonstrated that kids will rise to high expectations, so allowing gifted students from one community into another community’s program is likely to be successful for those students.

Can We 'Moneyball' Education? -- Part 2
Covid and Learning Loss