In Part 1, we discussed the recent SCOTUS decision in Maine. In Part 2, we looked at school choice’s inability to deliver on its most vaunted promise: higher achievement for students.  Because the private school setting doesn’t confer higher achievement (that comes from parental income level and educational attainment), it begs the question of what effect a voucher program does have. It turns out these programs have marked negative effects on both students and communities in a number of areas. There’s a complicated relationship between all the variables here, with each one affecting the others. We’re going to go through them, one by one. 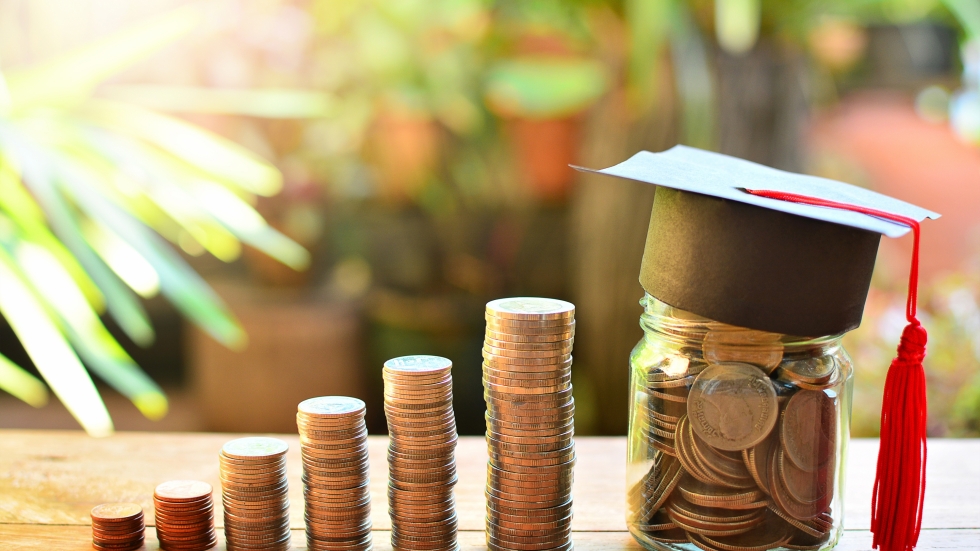 “Choice” is largely notional. Although students from inner cities and rural areas can choose to attend private schools in theory, they may not have the infrastructure to support that choice (transportation, uniform costs, sports fees, etc.) or the “choice” may be too far away for the student to take advantage of (think kids in rural districts). In practice, only those who already have ample resources are positioned to take advantage of school choice because they are able to provide the things that were once provided by the public school. One such “thing” that is important for low-income students is free/reduced lunch and, increasingly, breakfast, which is only available in public schools and non-profit private schools.  For-profit schools are not eligible for the federal program and don’t have to offer reduced fees; many don’t offer any meals at school. For some kids, “choice” might mean the difference between being hungry or not.

Another aspect, seldom noted by choice advocates, is that even with vouchers, the cost of private school may still be beyond what most families can afford. The average cost of private school tuition for one child in the US is $12,350 (it’s a very wide range, from $3600-$38,000). Even the largest vouchers promised – like Arizona’s $7000 – might still leave many families with out-of-pocket tuition costs. And that’s just tuition; it doesn’t cover school supplies, lunches, uniforms or other dress requirements, AP fees, activity fees, and so on.  So it’s not a surprise that as of 2018, the majority of parents with students in private schools earned $75,000 or more per year.  Just 30% of parents with kids in private schools earned less than $75,000.

We need to refine this even further because $75,000 is still well above the poverty threshold in the U.S. ($25,100 for a family of 4) and even above the median household income for 2018 ($64,324). When looking at who’s enrolled in private schools, the National Bureau for Economic Research’s 2017 study cited just 4% of families with kids in private school were in the 10th percentile of income ($12,250) in 2013, and just 6% of families were in  the 50th percentile ($52,500).  There are limitations to this data; they only looked at specific percentiles so it’s hard to say how many might fall in the 20th, 30th, and 40th percentiles.  What the data do indicate, however, is that the lower a family’s income, the less likely they are to have children in private school, probably because of tuition rates and other factors like transportation.  Since income disparity has only grown since 2013, its fair to say that the situation for poor parents is unchanged and even if “school choice” were available, the ability to take advantage of it might not be.  A relatively high level of income is still necessary for families to exercise their choice – enough to provide the additional tuition funds, the transportation, and the associated fees. And even a two-parents family both working very good hourly jobs at $15/hour would still only make about $62,000 a year before taxes, assuming 40 hours a week (not likely) and the ability to work every available day (really not likely if they have kids). If the family has more than one child that they want to send to private school, the income capacity must be higher still.

Education funding is zero-sum. Nearly every argument for school choice glosses over this critical fact.   Funding is finite and when it goes to a private school, a public school doesn’t get that funding. Unfortunately, buildings don’t magically shrink, or bus routes contract, or special education needs evaporate, nor does the list of curriculum objectives dwindle in order to match the new budget; the school has to do all it was doing before, but with less money. Districts have to pass along that reduction somewhere, either in staffing, or maintenance, or programs, or something.  It’s because of the zero-sum nature of school funding that… 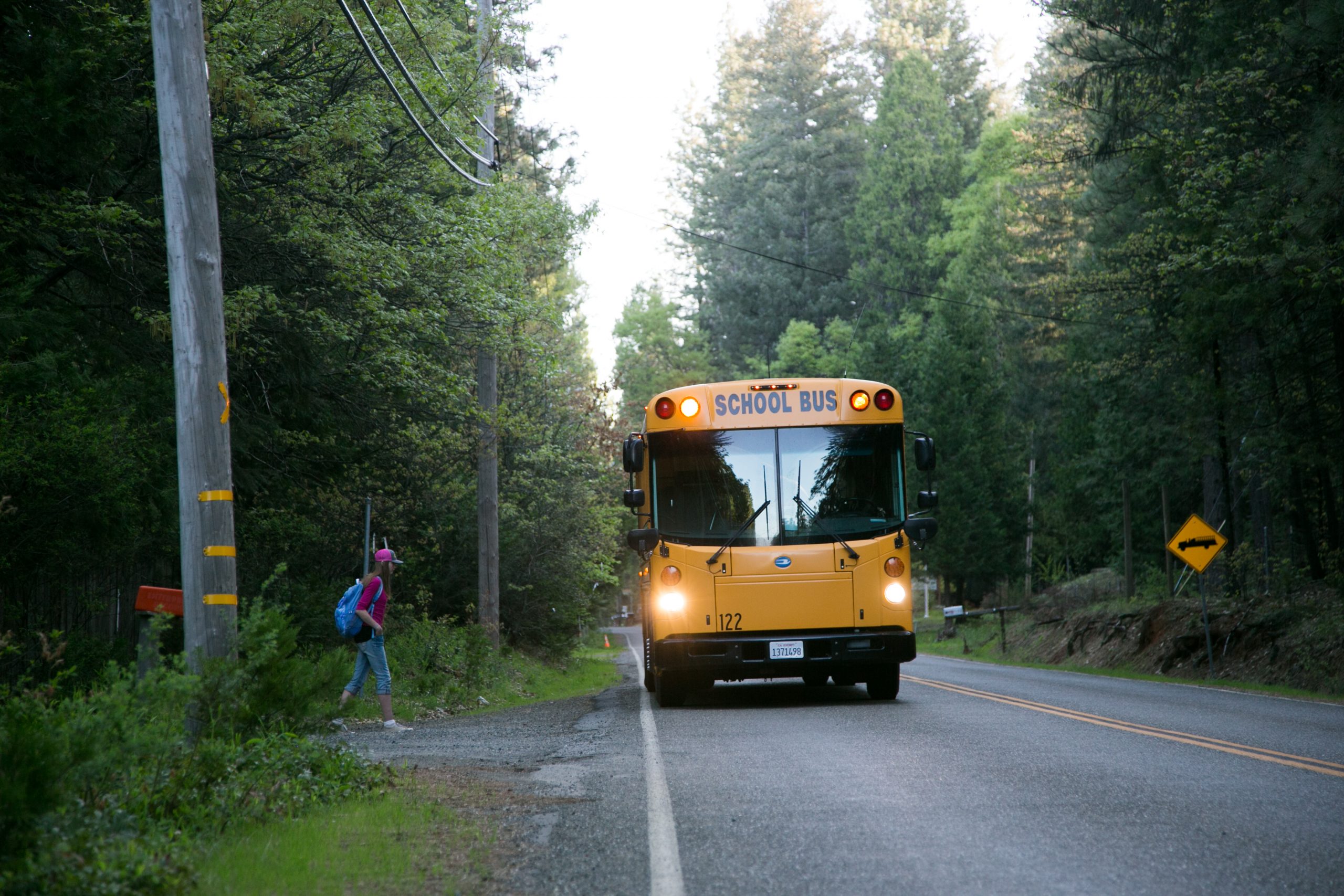 Choice disproportionately affects rural and urban districts. The majority of  students in the U.S. (54%) are served by either a rural or an urban school.  In general, rural districts already receive less funding overall than urban and suburban districts; removing funding via school choice restricts that money further and makes it harder to provide services (counselors, nurses, psychologists), hire and retain staff, and offer programs (educational and extra-curricular) in places where those things are already difficult.   Thirty percent (30%) of all U.S. schools are rural, serving one of every five students, and 48% of the kids they serve are poor.

Urban districts serve a quarter (24%) of all students in the U.S., 35% of all economically disadvantaged students, and 45% of all non-White students.  For these districts, school choice often enables wealthy community members to take their school funding out of the community they live in,  leaving behind only the economically disadvantaged students, English language learners, and special needs students. Like their rural counterparts, these schools are often in areas that already struggle with funding, though here it may be the after-effects of redlining keeping property values low and limiting upward mobility.  Often, schools in urban areas are already hundreds of thousands of dollars underfunded per school when compared to suburban schools.  All of this combines to create an ever-deepening crisis in places where it’s already difficult to get and keep teachers and adequately address all students’ educational needs (which, it may be noted, public schools are required to do by law – districts can’t refuse to educate students).  This is where we see the negative repercussions of school choice’s zero-sum nature.

All of this culminates in one of the most negative effects imaginable:

School Choice increases segregation in schools.  While it might seem like a leap, if you trace through the various effects enumerated above, this is not an illogical place to land.  And it’s not just an exercise in logic: it’s a documented phenomenon wherever school choice has been implemented.

“Where school choice has shown powerful effects around the world is the systematic separation of students by ethnicity, social class and religion….Sweden’s vouchers have increased segregation by social class and immigrant status. Chile’s voucher system has produced one of the most segregated systems of schools in the world by family income. In the Netherlands, studies of the school choice system have pointed to school separation of students by ethnicity, immigrant status and family income. A Brookings Institute study found that U.S. charter schools are more segregated racially and socio-economically than public schools in surrounding areas. The Program for International Student Assessment [PISA], an important triennial study of international student performance, finds school segregation by social class is associated with school choice.” 1 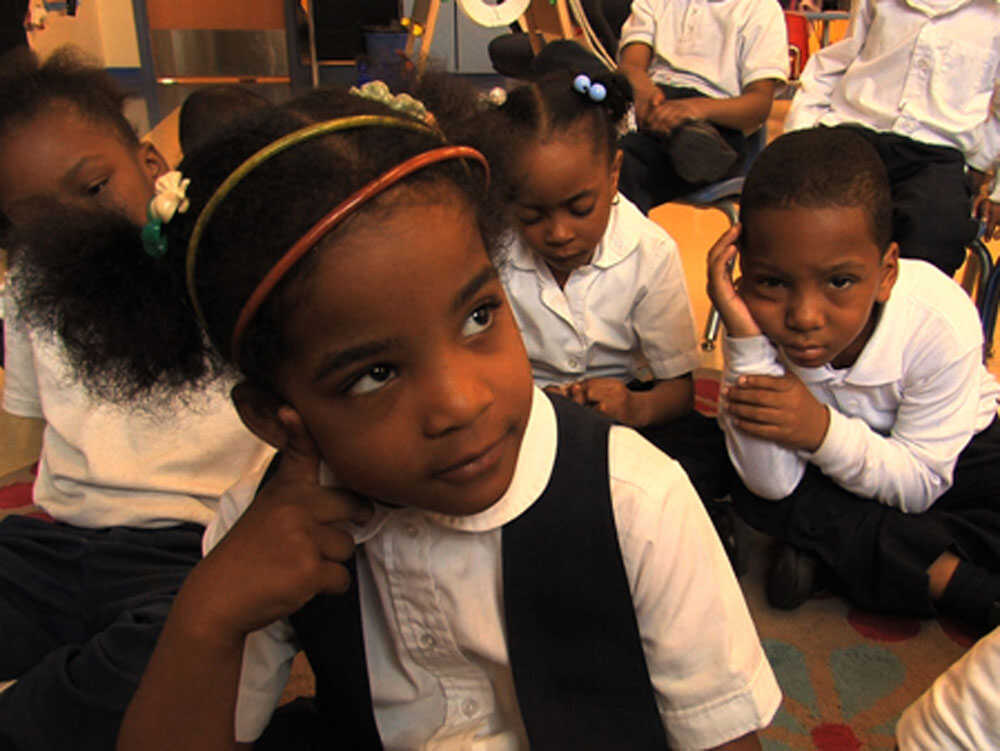 The end result is that school choice creates schools with the greatest economic, social, religious, and racial disparities.  A large and robust body of research already demonstrates that segregated schools – whether by income or race – result in lower achievement for those who aren’t white and/or wealthy than do integrated schools.  Students who are already marginalized will be more so, with less opportunity to change their situations.  Rural schools already receiving less funding than their urban and suburban counterparts will have more difficulty providing the educational resources the students need. Urban and rural schools will struggle to find and retain high quality, experienced staff; both will see their students’ opportunities shrink.

I wish that was the end of the story, but the negative ramifications of school choice continue. We’ll discuss those in Part 4.

Here’s a great article from 2017 detailing the challenges faced by rural districts.