School Choice: It Doesn’t Do What You Think it Does (Part 2 of 6) 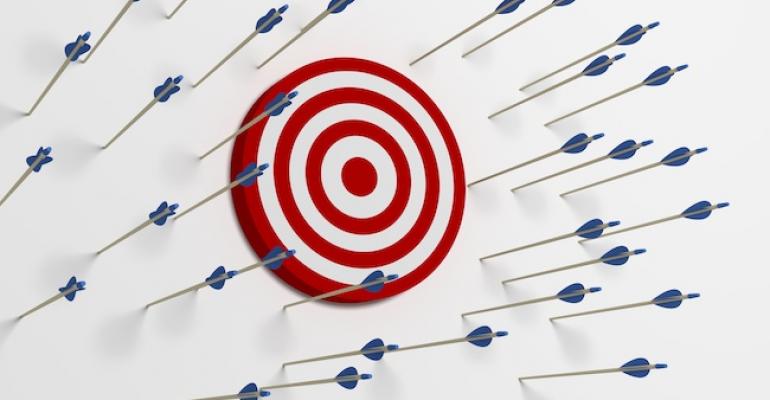 School choice is a term that’s been applied to a variety of programs in education. In one very large district in North Carolina, school choice allowed parents to tell the district which elementary, middle, or high school they wanted their children to attend among all the public school options in the district.  In public school districts with magnet schools, school choice was a similar proposition where parents applied to the program they wanted for their child, like STEM or French Immersion.  Then it began to apply to public charter schools within districts, again with an application process for the parents’ school of choice,  and now it refers increasingly to a movement in which parents can use public money to fund private school tuition for their children, opting out of the public system altogether.

There are a range of arguments for school choice out there, but a survey of research both domestic and international shows that school choice doesn’t actually deliver on some of its biggest promises. More than that, voucher/choice programs inflict very real harm on the public schools and on society as a whole. We’re going to look at multiple aspects of school choice over the next several posts, starting with the elephant in the room: the persistent myth that private schooling leads to improved student learning.

“While private school students may be outperforming public school students, the difference is eliminated completely when researchers control for family income and parents’ level of educational achievement. Children birth through age 5 from high-income homes have educational resources that other children don’t get – conditions that are presumed to carry on through the child’s school years.” 1

When income level and parental education are controlled for, achievement between public and private schools is essentially equal.

There has been some rejection of this conclusion from people who don’t understand why researchers control for variables so let me say here that controlling for variables is essential to isolating the cause of a particular effect – to prove that one is causing the other.  This allows researchers to hold constant one or more particular variables that might also be producing the same effect.  Without controlling for these variables, there’s no way to know which variable is producing the good performance. Here’s an example:  If you are trying to relieve pain in your knees and you start a walking program, begin taking a collagen supplement, and lose weight, it would be hard to say which of the three was the reason your knee pain improved.  You wouldn’t be able to tell unless you could go back and only do one thing at a time for several months and measure its effects.  However, if you wanted to prove that the collagen supplement was the reason for the improvement, you could take a  large group of people with knee pain who are taking collagen and see if they experience improvement. BUT your results wouldn’t be valid unless you control for other things they might be doing, like walking or losing weight, because these things have already been proven to reduce knee pain.

This is an important point because we already know that students whose parents are highly educated and wealthy also achieve highly in public schools and kids whose parents aren’t highly educated and wealthy will not achieve as highly in private schools.  That’s the nature of those “educational resources” in the quote above; we call it Cultural Capital and it makes a huge difference in achievement across a range of metrics.  Cultural Capital actually renders where a person is educated much less important because it fills in any potential gaps with travel and cultural experiences, private lessons and camps based on a child’s interest or aptitude, and all the accumulated experiences and education the parents possess and can deploy to help their children succeed.

Internationally, countries that have school choice or voucher programs have also not demonstrated higher achievement when compared to other countries.

“Sweden has had an educational voucher system since 1992, but its achievement levels on international tests have been falling for two decades. Chile has had such a system since 1980, and there is little evidence of improvement in achievement relative to countries at similar levels of income. ”2

In England there has been a dramatic shift away from schools governed by public councils (similar to our public schools) to academies run by private groups with great autonomy and the ability to select their own students, but student achievement results show no distinct advantage to these private schools.  The evidence suggests that if the U.S. were to widely adopt a voucher program, our achievement levels would drop further compared to other countries. Indeed, evidence coming out of pilot programs for vouchers demonstrates that this is likely to occur:

“Cleveland, Milwaukee, and the District of Columbia have issued vouchers to low-income families, but sophisticated evaluations find no difference between achievement in private voucher schools and public schools with similar student populations. Students from low-income families in Louisiana who have used vouchers to shift from public to private schools have experienced striking reductions in achievement gains relative to similar students in public schools.” 3

So if the most ballyhooed aspect of private school vouchers doesn’t deliver on its promise to  improve student achievement, what do vouchers for private schools actually do?  We’ll discuss that in Part 3.

You can go back and read Part 1 of this series, where we discussed the recent Supreme Court decision on Maine school vouchers.