School Choice: Sweeping Change from SCOTUS? Maybe not. (Part 1 of 6) 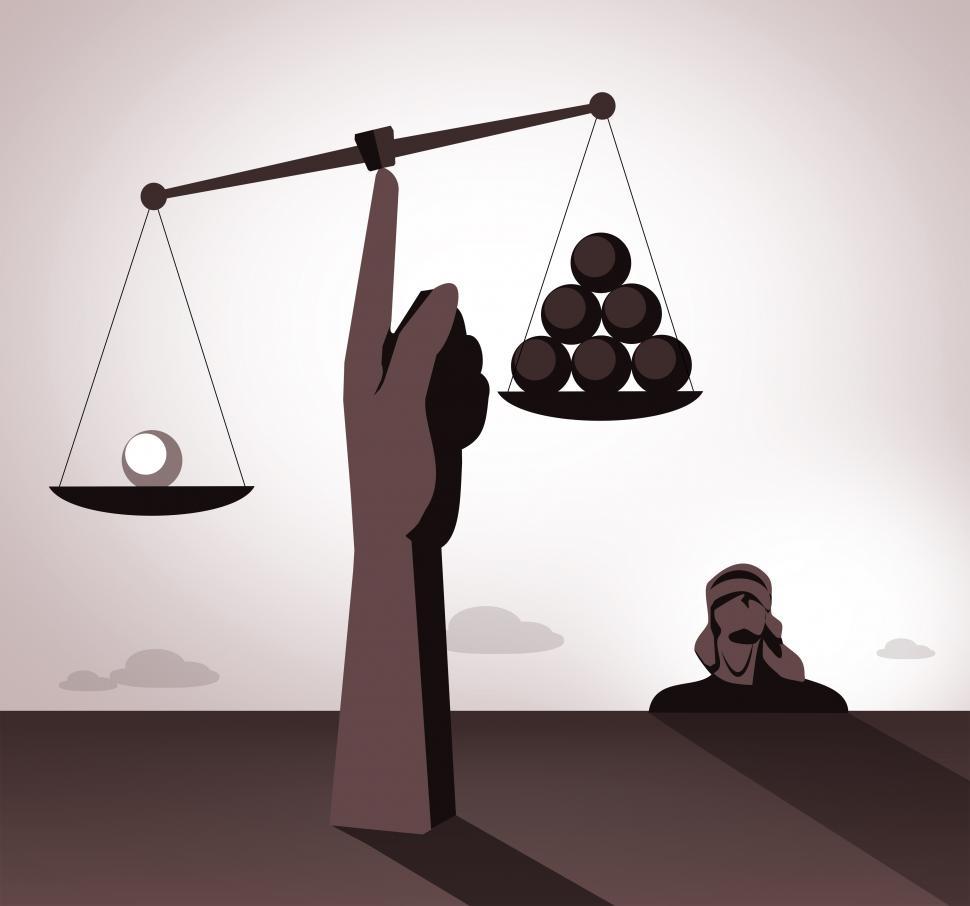 Using taxpayer money to pay for faith-based private school used to be considered a direct violation of the separation of church and state. Many still believe it is because such a practice would force taxpayers of whatever faith (or no faith) to support faith-based instruction that they may not agree with.  Some legislatures have lauded school choice policies allowing states to pay for private schooling as a win for Christian private schools but failed to note that allowing this type of choice means taxpayer money can be used to support Muslim, Buddhist, Jewish, Hindu, Mormon, and even atheistic schools. So while those who are nominally Christian may be thrilled with school choice, they may object when that choice also requires them to support (with their taxes) faiths which are expressly non-Christian.

Where does this fit in with the recent SCOTUS decision?

First, a little background on the case (Carson vs. Makin): The state of Maine established a voucher program for students living in rural areas that didn’t have public secondary schools. To provide access to secondary education, the state allowed people to use vouchers for private schools but banned sectarian (religious) schools because to do so could be construed as the state “establishing” a religion.  Some parents challenged this in court, saying it constituted religious discrimination and was therefore a first amendment violation.  The lower courts ruled for the state until it came before the Supreme Court, which reversed those decisions.

Keep in mind that SCOTUS decisions are generally fairly narrow. They didn’t say that all states everywhere have to pay for religious private schools. Specifically, they determined that if the state establishes a program, it cannot then limit participation in that program based on religion.   If you apply the reasoning here to another situation, it makes more sense:  if the state establishes a program offering food stamps, it can’t give those food stamps only to Christians and bar other sectarian faiths or those who are non-sectarian.  That would be discrimination.  So the state can’t bar access to a state program because of someone’s religion. This works on one level; anyone of any faith can participate in the program.  I’m not sure it logically follows that they can then use the voucher for sectarian instruction; that seems like a leap because they aren’t being barred from getting vouchers,  only from using the vouchers in certain ways (a restriction which applies to everyone in the program).  SCOTUS, however,  says they can.

HOWEVER,  the state is not without options. While it can’t ban the use of vouchers in schools based on religion, it could potentially ban their use for other reasons:

“Under Tuesday’s decision, the state remains free to restrict vouchers [for] schools that fail to meet  curricular standards that apply equally to both religious and secular schools  —  even if those standards go against the beliefs of some of them.  For example, it might require recipient schools to teach students the theory of evolution despite the fact that some  religious groups reject it.     It could also bar use of vouchers in schools that discriminate on the basis of race, sex and sexual orientation,  even though some faith traditions advocate those practices.” **

Although that’s a quote from an opinion piece, it’s a critical point: one of the biggest criticisms of private schools is that they are not required to meet the same educational standards or adhere to practices required of public schools (such as the duty to educate all students, regardless of race, sex, etc.). The state can make meeting state requirements for student admission and teaching state standards a requirement for schools accepting vouchers.  The state can also abolish the program entirely and offer other options to serve rural areas (like online instruction or state funds to help build public secondary schools in rural areas), thus obviating the need for the vouchers. Also, it’s important to remember that this voucher program doesn’t apply to all students – only to those living in rural areas without a secondary school.

So while this decision is unsettling, it’s not a death blow for public education in Maine. It opens the gate a bit for the School Choice movement but because of the limited eligibility for the voucher program and the narrowness of the SCOTUS decision it doesn’t give School Choice carte blanche nationwide (or even just in Maine) by any stretch. That said, I think it likely we’ll see more cases attempting to expand decisions like this further.

Because of this, we’re going to do a deep dive on School Choice over the next several weeks and examine both its claims and its effects as measured by existing research.  Spoiler: It doesn’t live up to the hype.

** It looks as though the op-ed author may have been correct. Since that piece was published, only one school in Maine elected to take state funding after Maine’s attorney general warned that schools accepting vouchers would have to abide by state antidiscrimination laws, including those that protect LGBTQ students and faculty.  Both of the schools associated with the  Carson v. Makin lawsuit have policies that discriminate against students and staff on the basis of sexual orientation or gender identity and have elected not to accept the state vouchers.

School Choice: It Doesn’t Do What You Think it Does (Part 2 of 6)
The Teacher Shortage is Here