Arming Teachers is Not the Answer 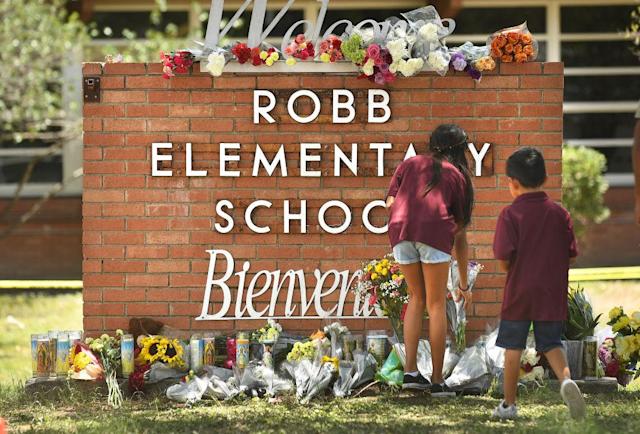 In response to the recent, tragic shooting at Robb Elementary School in Uvalde, Texas, one proposition keeps bubbling up among legislators who strongly support 2nd amendment rights: We can better stop school shootings if teachers carry guns.  This isn’t going to be an indictment of the 2nd amendment or a treatise on gun control, but I do want to address this particular suggestion because some states are already moving to enable teachers to be armed at school.  Research (and some common sense) indicates that this is a very bad idea.

The most fundamental problem with teachers carrying guns is that rather than reducing risk, it introduces a host of additional risks into the school environment.  Consider:

Beyond the additional risks, there’s a human element that is a little harder to quantify but still critically important:

Let’s talk for one minute about what a teacher’s role should be. A very high percentage of school shooters (87%) show signs of crisis prior to enacting violence.  The most important thing a teacher can do is know the signs of crisis in kids and report them immediately.  Crisis may encompass a host of scenarios, from violent or suicidal ideation to evidence of self harm.  The teacher prior to the Oxford High School shooting in Michigan did everything right: she reported the student’s violent messages and drawings and got counselors and administrators and the child’s parents involved.  The failure here was that there was no school/district plan with what to do with a child in crisis to protect other students from potential violence, particularly when the parents refused to take immediate action.

Another important role for teachers: be a safe space for students to report threats of violence or violent agendas. A majority of school shooters (78%) revealed their plans before the shooting, usually on social media. Cultivating trust with students so they feel safe telling what another kid may have written or said on social media may help prevent violence in schools or other public places.

There’s more to discuss on this topic, but we’ll leave it there for now. If, however, you’d like to understand better why threats or the death penalty, expulsions, and even lockdown drills don’t help deter school shootings, there’s an excellent article from a pair of criminologists that does a deep dive on the psychology of the school shooter. And here’s another good one from EdWeek picking apart the can of worms that arming teachers opens.

Our hearts are broken for Uvalde, just as they were broken for Oxford High, for Parkland, for Sandy Hook, for Columbine.  I don’t know how much more heartbreak we can take.  It’s my sincere hope that we never, ever, have to have this national conversation again.

What's In Your Lunch?
The Critical Importance of Highly Qualified Teachers