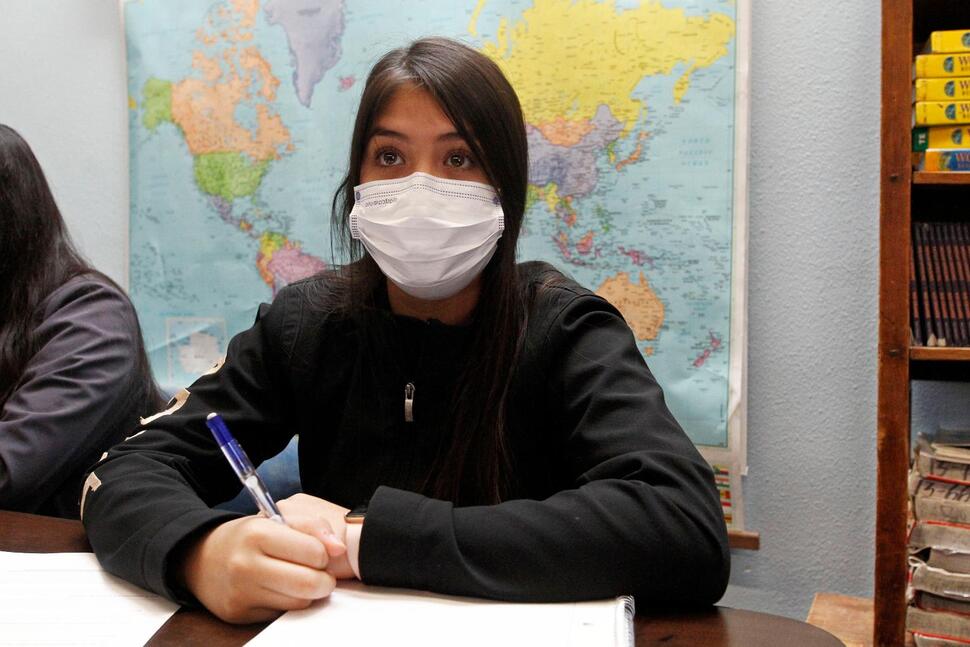 New Mexico completely revamped its state social studies standards in an effort to promote better inclusion and to bring topics like racism to the forefront for its students.  Predictably, there was blowback from this decision.  That’s nothing new, but I thought it might be interesting to walk through the  major objections. They are: 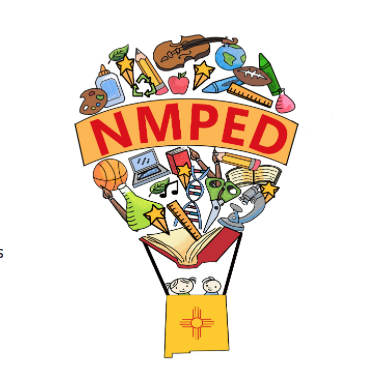 Let’s take these objections one by one:

In our work with districts, particularly with equity audits, we survey a lot of students and conduct a lot of student focus groups. Students know this stuff is happening — George Floyd, violence toward trans people, the Charleston church shooting, the hostage situation in the Texas synagogue, the racially motivated mass shooting at the Buffalo grocery store  — and they are highly resistant to programs of study that seek to deny what they’ve seen themselves on the news and in their own schools.  Here are some comments from a recent focus group with some middle and high schoolers:

Make sure you inject that last one with all the teenage sarcasm you can muster.  Pretending discrimination is not happening… or that it never happened…or that it happened but it wasn’t that bad… or that it happened but everything’s fine now… is a sure way of causing some kids to immediately check out, rejecting the curriculum and potentially the teacher as at best inaccurate or at worst, untrustworthy.  If we want to keep them engaged we have to present the unvarnished truth. While this is difficult and sometimes ugly, it’s far more real and interesting than a sanitized version where everything is unicorns and posies and demands nothing from them but passive memorization. New Mexico is facing this challenge head on. I am interested to see what they come up with when the standards are released later this year.

This is not the first time New Mexico has been at the forefront in education. Read about Nina Otero Warren who broke barriers for women in education and, in stark contrast to the BIA schools at the time, advocated for preserving indigenous cultures in education and for bilingual instruction.

If you’re wondering how to approach tricky topics in the classroom, Facing History and Ourselves is a great resource.  While it’s primarily for social studies teachers, it can also help teachers from other content areas think through their own understanding of historical and contemporary events and frame their responses to students.