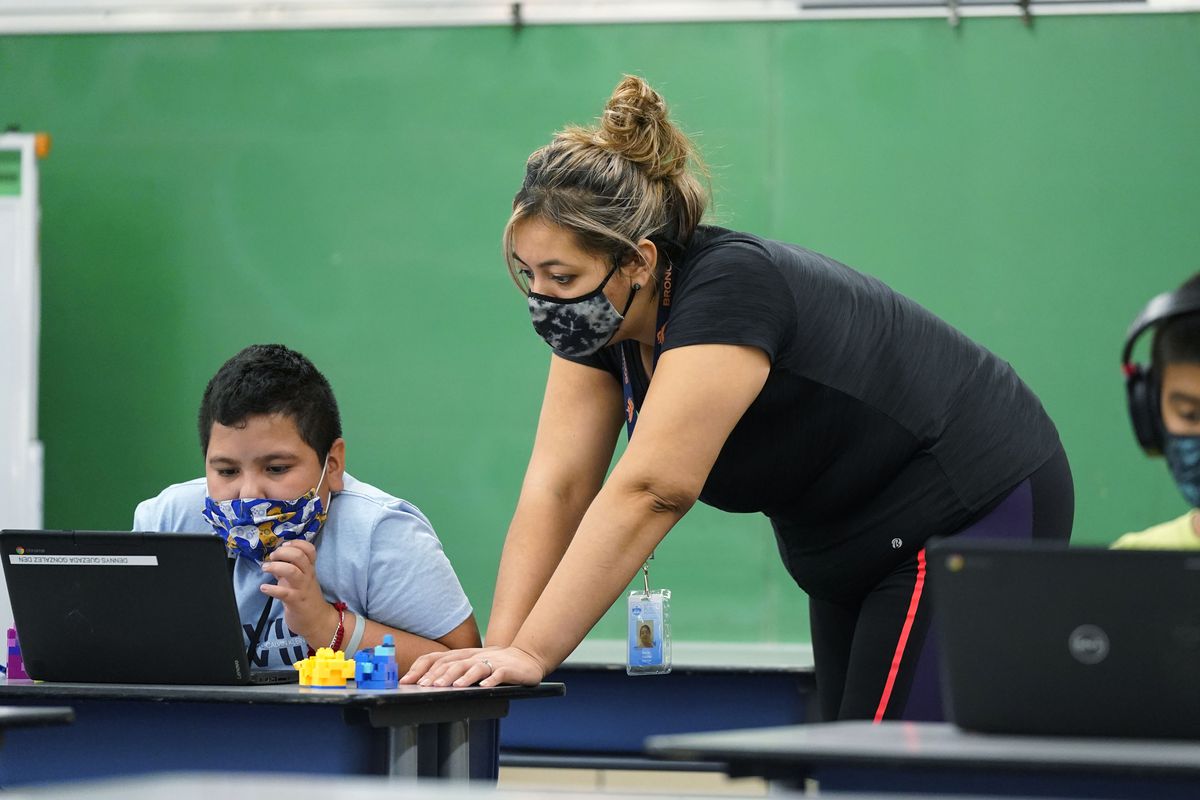 A poll conducted by the NEA in January of 2022 found that more than half of all teachers surveyed said they will leave teaching earlier than they had originally planned.  That’s already serious enough, but the percentages are even higher among Black (62%) and Hispanic/Latino (59%) educators, who are already underrepresented in the teaching profession.  And the decision to leave is not age-dependent; percentages range from 50% to 58% across age groups and years of experience.

We’d be remiss if we didn’t look for the underlying reasons for this.  Each of these is linked, like so many dominos toppling in sequence.  Reasons cited include:

If that’s not concerning enough, The Kappan just published the results of a survey conducted with undergraduate prospective teachers that found that while slightly more than half said the pandemic hadn’t changed their views on teaching, about a third said the pandemic had decreased their interest in teaching as a career. The main reasons for the decreased interest? Pay compared to other jobs and the general disrespect leveled at teachers.

There’s real potential here for an education crisis: a mass exodus from teaching coupled with an inability to recruit new teachers.

While not covered in the NEA poll, there are other factors contributing to this problem. Staff shortages also include custodians, cafeteria workers, classroom aides and bus drivers; some communities were already facing bus driver shortages and that has only worsened during the pandemic.  A CDC Foundation survey noted that 27% of teachers self reported symptoms consistent with clinical depression and 37% self reported symptoms consistent with generalized anxiety. The survey also reported that teachers who were still 100% online as of March 2021 reported the highest rates of depression and anxiety. Chew on that a second: believing that mitigation at schools isn’t enough but also suffering under online-only is the definition of a Catch-22. The CDCF survey also reported that 43% of teachers cited lack of community support as a significant negative impact on their mental health. 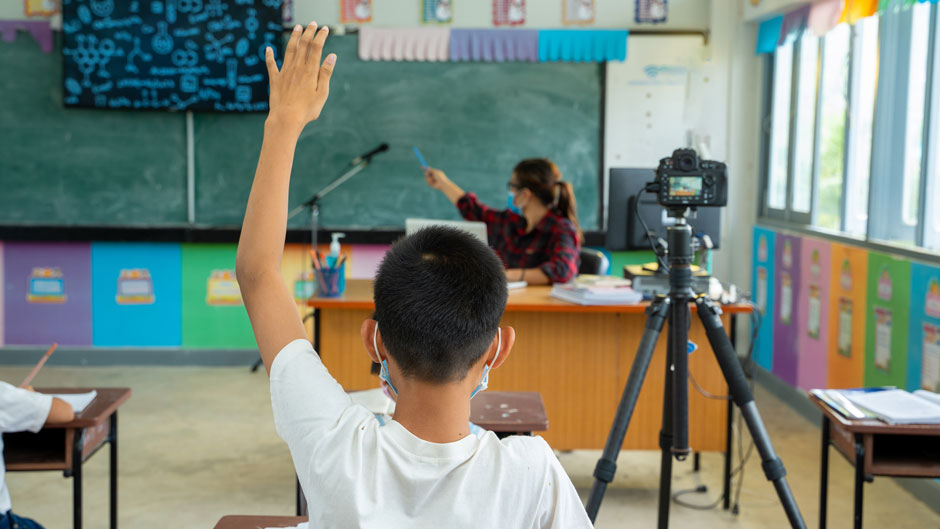 image via University of Miami

We can’t escape the issue of  teacher pay.  A survey by Voices from the Classroom found that 63% of teachers said higher pay would be a top motivator for staying in the profession. Even more — 72% — said they’d trade tenure for higher pay. And 86% said there should be financial incentives for teaching in high-need schools. Further, they cited student loan forgiveness and higher starting salaries as motivational factors.

Finally, a raft of new legislation aimed at curtailing what can be taught in public school classrooms has left teachers feeling like they’re treading on eggshells. Some of the new laws are — quite literally — impossible to comply with.  Take, for example, a pair of bills that were under consideration in Indiana in February of 2022. These bills required:

So here’s the logic of this legislative duo in a nutshell: Teach kids all the different political ideologies without taking a position good or bad on them, but tell them that a bunch of them are wrong and harmful to the U.S., and also don’t teach these things at all.

How teachers are expected to execute this pedagogical gymnastics routine is not really at issue: they can’t. No one can. This is the Schrödinger’s Cat of education where something is both taught and not taught at the same time.  Short some form of wizardry, there’s no way to comply with these demands. And this is the tip of the iceberg in terms of topics teachers are being prohibited from discussing. The full list includes LGBTQ information, questions kids might ask about the teacher’s gender identity or sexuality, and of course, Critical Race Theory, which through legislation is being expanded to include discussing the true foundations of the institution of slavery, requiring teachers to attribute all slavery to individual racist beliefs only, ignoring the economic, legal, and social infrastructure that enabled it for so many years. How do you explain slavery as a purely individual belief and still explain the slaving industry, the slave markets, the economic impact of an enslaved workforce which affected not only the U.S. but also gave rise to increased child labor in the UK, and so on?  Again, dominos.

And beyond that: the newly-elected Governor of Virginia set up a hot-line for parents to report teachers for teaching Critical Race Theory. And a conservative mother’s group in New Hampshire began offering a $500 bounty to those who “catch” teachers violating a new state law that limits certain kinds of teaching about racism and sexism.

All this to say, this is the hardest time ever to be a teacher, with unprecedented levels of stress. One teacher said 2020-21 was the most stressful year of her career and that really meant something: her first day as a brand new teacher was on 9/11 in the Bronx.  If we don’t find a way to ease their burdens — financial and otherwise — American education is going to be in an unprecedented state of emergency.

The NEA proposed some solutions to addressing the looming teacher shortage. You can find them here. Their top solution? Increased pay, commensurate with other professionals.  I ran across a Forbes article while researching for this piece in which the author concluded that money wasn’t really an issue for teachers; what they really want is more technology. I haven’t the faintest idea how the author arrived at that conclusion.  Nowhere — absolutely nowhere — did teachers indicate that their overwhelming desire was for more tech.

The Efficacy of Equity Audits - Part 1
The Community School: A Novel Approach Based on an Old Idea