The Communication Symphony: What’s Innate and What’s Not? (Part 2 of 4)

In Part 1, we discussed the state of writing instruction in the U.S. and it was a little grim.  One of the reasons for this de-emphasis on writing instruction may be the persistent myth that writing will naturally arise out of reading – that a good reader will automatically be a good writer.  But although reading and writing certainly utilize some of the same skills and even appear to be somewhat entwined in terms of brain function, the acquisition of skills in these two areas is anything but innate.  Without explicit and intentional instruction and practice, writing will not “naturally” arise out of reading any more than reading will “naturally” arise out of speaking/listening. To fully understand this, we need to look at what actually is innate in the human brain and what is not. 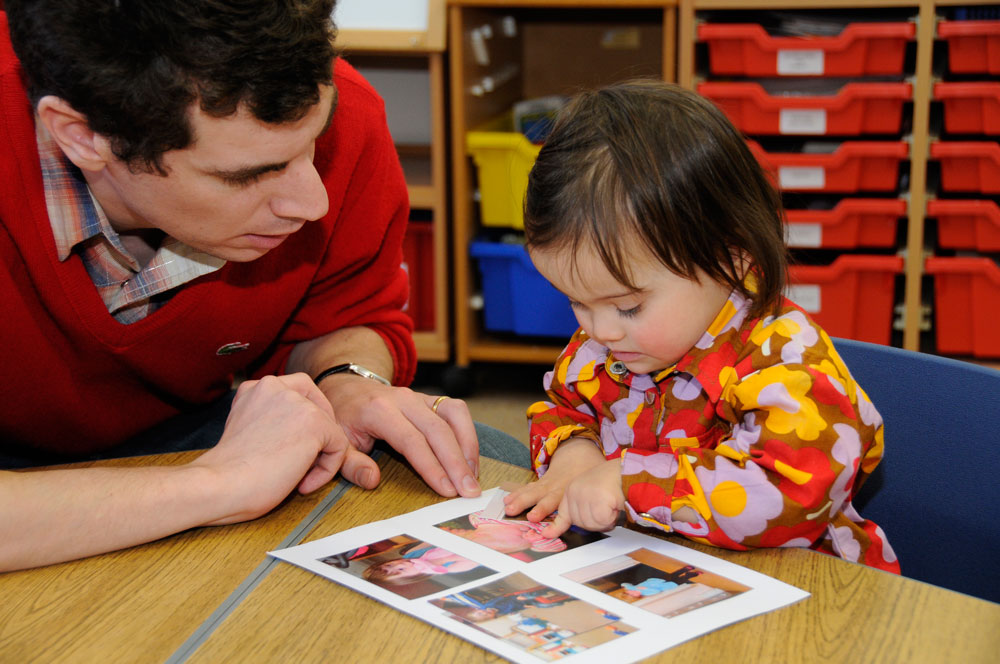 image via See and Learn

Speaking and listening are innate to brain function. Other ELA skills have to be taught and developed.

Language acquisition and production are also innate, so much so that children can (and routinely do) learn multiple languages – even languages wildly divergent in grammar, syntax, and intonation like Dutch, Chinese, and Ojibway – simultaneously and with no apparent signs of stress.  The linguist Noam Chomsky even posited that this predisposition toward language acquisition and production was so complete that certain, highly infrequent grammatical constructs didn’t have to be learned; children were born knowing them.

Chomsky also theorized that language acquisition possessed some “universals” in the human brain that supported this acquisition. Some brain structures identified in the 90s appeared to fit this bill, such as Broca’s area, which lights up when producing speech.  However (and very interestingly) this same area which lights up when subjects hear an ungrammatical utterance also lights up when they hear a discordant musical sequence, so clearly Broca’s area isn’t solely a language processor .  Even more interestingly, in children who are congenitally blind, their visual cortices (sight) take over the processing of Braille (touch), while in children who are born deaf, the auditory centers (sound) take over processing sign language (sight).  Whether Chomsky’s theory is correct (and it’s pretty hotly contested) it does appear that the brain wants to learn language of some sort and that all the structures in the brain responsible for language processing (speaking, listening, reading, writing, seeing) are at least to some degree overlapping. 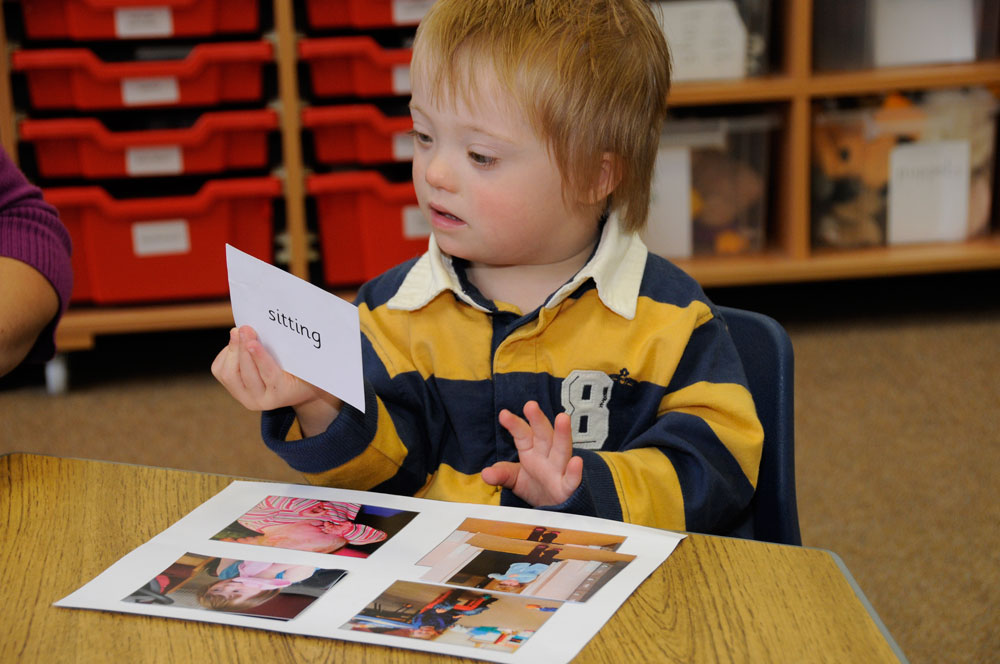 image via See and Learn

BUT — and this is a pretty big caveat —  all that overlap only means the potential is there for learning Reading and Writing.  These are highly complex skills; the length of time it takes to become fully proficient in reading and writing is a good indicator of how complex and cognitively demanding they are.  This is because of the many regions and functions required to read and write; the connections between all these areas take a long time to develop and refine.   This process is fairly laborious, as each connection is the product of conscious intention until the connections develop to the point of automaticity. If you think back to learning to drive a car, it took a long time to develop the ability to monitor the road, other drivers, your speed, your position within traffic, the speed limit, traffic lights, the gas gauge, directions to your location, how fast to approach turns, and so on.  If you started on a manual transmission, you had the added tasks of listening to the motor to know when to shift, remembering the shifting positions for the various gears,  and shifting while both clutching and continuing to steer.

Why is this so hard?  For each of these operations, the brain has to forge multiple connections in a network to support that operation. At first, those connections (neurons) are wispy tendrils in the brain – the brain isn’t going to commit a lot of resources toward this operation unless it proves to be important. If you do something once and never revisit it, the brain will eventually prune that neuron in the name of efficiency.  If, however, you practice a particular operation repeatedly, the brain realizes that it’s important and therefore deserving of more resources to improve efficiency. It begins beefing up those skinny neurons with myelin, and with each layer of myelin, the connections between tendrils get better and faster at conducting the operation.  Myelin, in the brain, is like the difference between dial-up and fiber-optic cable.  The more deliberate practice, the more myelin, the better the connection. Eventually, you can do a whole host of driving-related tasks simultaneously because your brain has forged and strengthened all the connections needed to do so over several weeks or months of practice. The same is true of reading and writing, but the process takes years rather than months or weeks.

Because reading and writing utilize so many areas, they remain only as potential skills unless they are  intentionally taught and diligently practiced to proficiency, in the same way that a person might have the potential to be good driver, or a piano virtuoso, or a phenomenal basketball player, or a skilled chef.  Until the connections are forged and refined, not much is going to occur on its own.  In Part 3, we’ll look at what specifically occurs in the brain with reading and writing to help us understand why this is so.