Middle Schools and the Problem With Research 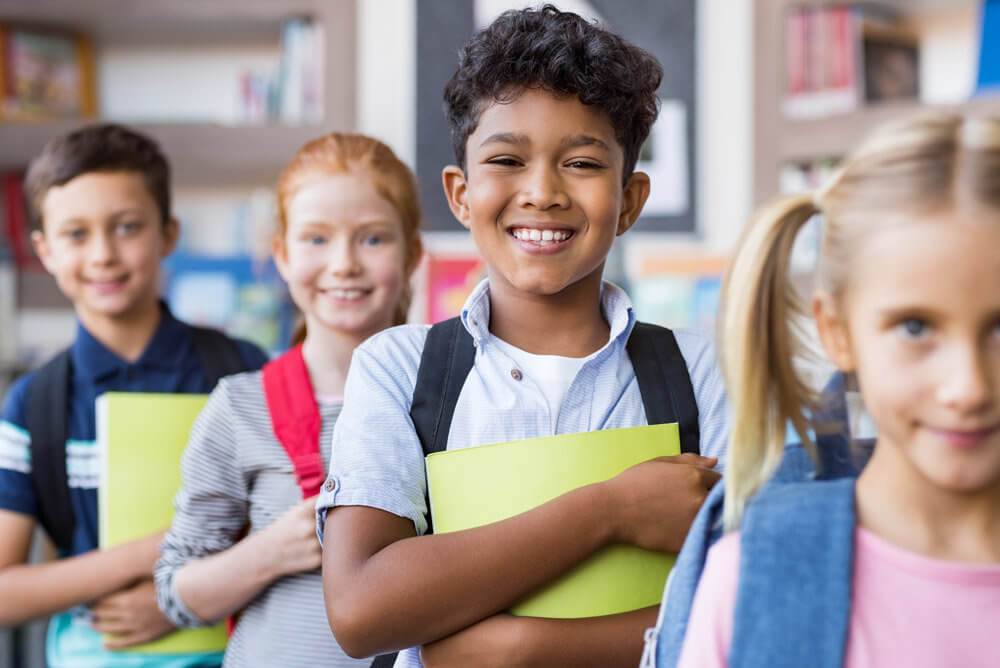 Weirdly, I ran across two pieces of research about the Middle School Model within a couple days of each other and they got me thinking about how confusing study results can be for the casual reader. One study asserted that NCLB had destroyed the Middle School Model (MSM), affecting test performance, while another concluded that the MSM was flawed in one of its basic premises and therefore detrimental to test scores.  Both cited a connection between middle schools and declining test scores, but arrived at very different conclusions as to cause.  How we make sense of these two, somewhat oppositional studies is important because either of them on their own might lead to very different responses and neither may be entirely correct in its assertions.

The nutshell history of the MSM is this: In the 1960s, researchers demonstrated that students between 11 and 13/14 benefitted from a different sort of learning environment, one that provided developmentally appropriate instruction and experiences for this very specific age group.  Puberty, went the argument, was a significant developmental disruption and needed to be supported in unique ways if it wasn’t to derail learning.  The method of addressing this disruption became known as the Middle School Philosophy and was widely accepted and implemented as districts built new schools to house and instruct this very specific population of students.  The configuration of these schools varied — some starting with 5th graders, others with 6th graders, some having 6-8 buildings and others 6-7 and 8-9 buildings, and so on.  The number of these separate middle schools went from around 2,000 in 1970 to nearly 12,000 by the eve of the Millennium.

Enter these two studies.  Here’s a breakdown of their conclusions:

No Child Left Behind (NCLB)in 2001. Under NCLB there was a new focus on accountability through testing.  Schools had to demonstrate progress — improvement — in test scores from year to year or risk losing funding.  Gradually, schools began to emphasize academic achievement over other, more experiential, learning.  Some districts, and even entire states, began focusing solely on test-prep in an effort to get test scores up.  This new emphasis on skill acquisition shifted focus away from providing the age-specific, developmentally supportive instruction in previous years — in essence, it undermined the entire philosophy of the middle school — in favor of making sure students could perform well on high-stakes tests. Because of this shift, the entire premise of the model began to erode and, lacking appropriate support, student achievement began to suffer.

Study #2 Conclusion: Part of the MSM is Fundamentally Flawed and Damaging Test Scores

Research critical of “middle-schoolism” emerged in the early 2000s, citing poor test scores among middle schoolers as evidence that the entire philosophy and pedagogy surrounding Middle School was flawed. The research showed declines in student performance wherever students were taken from the elementary environment and placed in middle schools. The crux of this was that simply by transitioning students to separate middle schools, their academic achievement was undermined.  The fewer transitions, said researchers, the more steady the students’ achievement.  Some very large districts across the country began moving away from separate buildings for their 11-14 year-olds back to K-8 buildings based on this research, an expensive undertaking in many cases.

Some things to note: both of these conclusions came from studies conducted at roughly the same time, so we can assume that both NCLB and the practice of transitioning middle schoolers to separate buildings at some point were both occurring simultaneously.  And of course, the whole MSM was based on some research demonstrating that this age group benefitted from specialized instructional support apart from the elementary and high school models. So now we’re up to three factors occurring at once.

What is causing the dip in achievement?  Is it NCLB? or building transitions? Research looks at a single aspect to see if it has an effect, but schools are complex entities and students as a body are even more complex. There might be any number of factors at play here — SES levels within districts and individual buildings, the composition and expertise of the staff, the composition of the student body at any given time, the coverage, quality, and alignment of the district’s curriculum, the efficacy of district leadership, the ways in which resources are deployed — and many of these factors are anything but static and affect other factors in various ways.  Both studies are confounded at least in part by other issues, and it seems likely that both may be measuring correlation rather than causation.  This is important because correlation simply means that two things occur at the same time but does not go so far as to say that one causes the other.  So, changing something very expensive like building configurations may not necessarily produce the desired results because building configuration and transitions are not established as causes.

Districts and schools need to look at things more holistically,  examining data from many directions in multiple areas, and then prioritizing those actions which have been repeatedly demonstrated in research to improve learning — like the alignment of the written, taught, and tested curriculum —  over those actions which might have an effect (or might not).   If the disruption of transitions or the effects of NCLB could be mitigated by developing a high quality curriculum that emphasized higher order thinking skills and suggested methods of differentiation and activities and resources to support quality instruction, then perhaps we should try those first.  Not that those sweeping, expensive decisions should never be made, but rather that they require careful consideration and analysis before making such a big fiscal commitment.

If your district needs help collecting and analyzing multiple streams of data to aid with decision making, or if you would like assistance developing high quality curriculum guides to improve instruction,  contact us!  CMSi would love to partner with you to improve learning for your students.

Abolish the Middle School? Not So Fast New Study Says

Does the Middle School Model Make a Difference?

*This was part of a sample chapter from book on the ACSD website which has since been removed. I have no idea why.

How Does Our Culture Shape Us?
Combatting Invisibility: Native Americans, State Standards, and Quality Resources