Standardized Testing: The Beginning of the End? 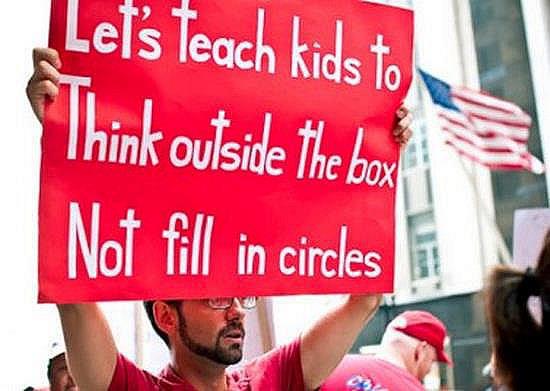 Something profound happened this spring and if you weren’t an educator, you might have missed it.  In fact, even if you were an educator, the significance of this event might have been lost in the greater upheavals we’ve all been experiencing in the last 6 months.

These tests have been a fact of school life for the last 20 years, starting with the No Child Left Behind Act (NCLB) and continuing with the Every Student Succeeds Act (ESSA).  They have been such a fixture that a whole industry has arisen around them, with massive companies like Pearson developing tests and supporting them with their textbooks and educational programs to the tune of $1.7 billion dollars in 2016.

Yet, they didn’t happen this spring and the world did not come to a screeching halt.  Learning continued, albeit in a fragmented way, and school districts began tentatively (and not so tentatively) exploring what a world without standardized tests might look like.

Colleges and universities have waived the need for ACT and SAT scores for 2020’s senior class and the University of California system announced that it will completely phase out the use of ACT and SAT scores for admissions decisions.  Their rationale — and it’s solid — is that the tests don’t promote the kind of diversity the UC system wants to see in its schools because they’re biased toward upper-middle class students and, by extension, biased against those from lower socio-economic areas. 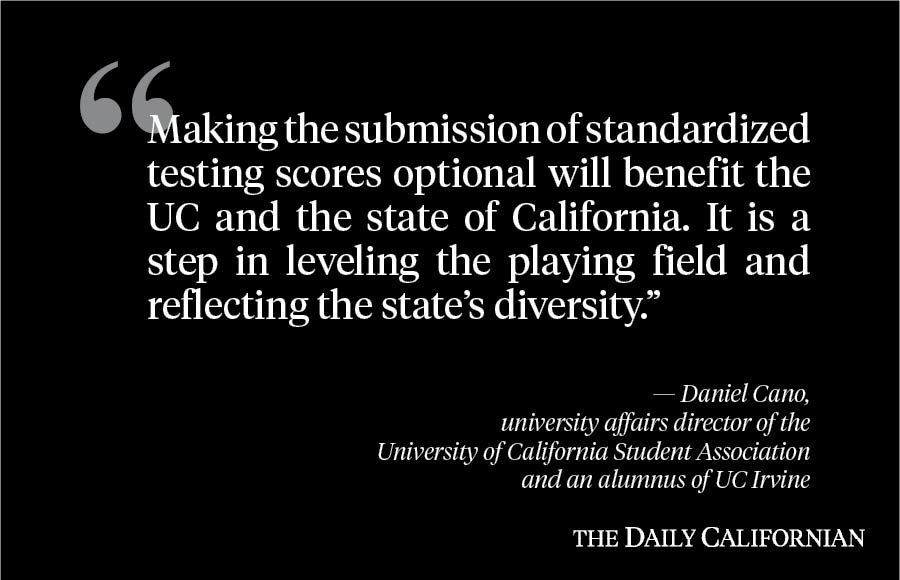 That the SAT and ACT are more a measure of income and socioeconomic status than actual knowledge is a fact often mentioned but somehow glossed over, even though it’s glaringly apparent in data: 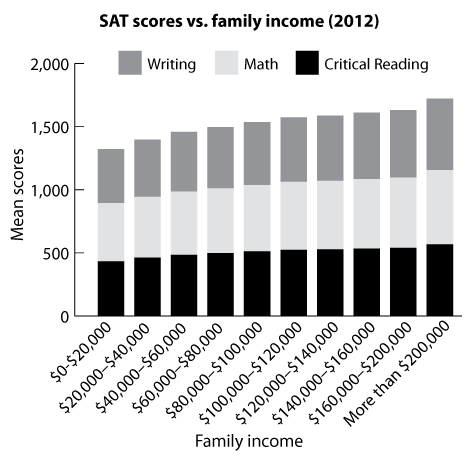 Georgia’s governor just announced that he will seek a waiver for standardized testing for the 2020-21 school year as well, citing the expense of testing during the budget shortfalls coming as a result of the Covid-19 pandemic.  He is also urging common sense about testing, which recedes in importance against the social-emotional and learning needs of students in the wake of the shutdown.

There are also some key ways standardized testing flies in the face of what we most want teachers to do:  make student learning more student-centered, focused on individual learning needs and styles.  A one-size-fits-all test demands conformity, where everyone demonstrates learning in the same way.  Similarly, these tests (which don’t always measure what we think they do) are incorrectly used as a measure of a teacher’s ability to teach, which is a shaky connection at best. That alone is going to force greater focus on the test content and less focus on individual needs. And standardized tests don’t necessarily lead to school improvement; in fact, the pressure to do well on standardized tests of reading and math has lead some schools to gut their Social Studies, Science and Arts curricula — all of which are critical vectors for expression and vocabulary development.

Should all testing be suspended?  Maybe for the foreseeable future, but not entirely.  Assessment is necessary to measure whether you are meeting the goals you want to meet; if there’s no finish line, you can’t tell if you’ve arrived.  But assessment can be so much more than what a standardized test offers: it can offer a multitude of ways for students to demonstrate learning of concepts they were actually taught in the classroom instead of whatever might be on the state test.  It can allow districts more control over what they want kids to learn and how they want them to be able to demonstrate that learning — in writing, through projects, in a hands-on demonstration of skill — rather than the straitjacket of the multiple-choice test.  It can offer teachers confidence that kids are being tested over what they learned, rather than crossing their fingers that what they taught will be on the test, and it can give them breathing room to address concepts deeply instead of trying to cover content at speed.

If your district or school would like assistance in developing curriculum and assessment that are student-centered and are deeply aligned both to local standards and the state test, contact us.  We offer Curriculum Writing training both in person and online to help you build a quality, rigorous, student-centered curriculum measured by authentic assessment to focus efforts on improving learning for all students.

The Instructional Core
Return to Learn: Covid-19 and Lessons from Katrina