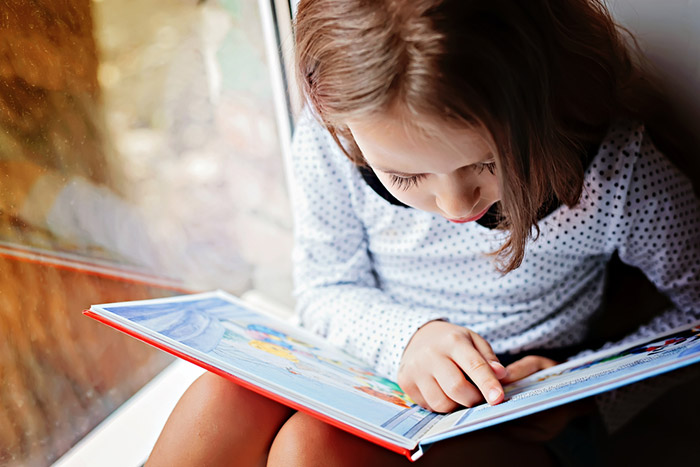 Recently, I ran across this headline on the Education Trust/Midwest website:

The article, which was from 2018, went on to detail the crisis in early reading in Michigan, where scores for proficiency in 3rd grade reading fell from 50% proficient in 2015 to 44% proficient by 2017.  Third grade is often the line in the sand for reading: if students aren’t on grade level by the end of grade three, research indicates that they are likely to lag behind their peers for the rest of their academic career and struggle to succeed in other subjects which require more and more reading to acquire information.  Some states hold students back if they are not reading on grade level by the end of grade 3.  Michigan is one such state, so proficiency is very, very important.

People from various parts of Michigan’s educational system commented on the severity of the problem, especially the large number of children in poverty and children of color who would be facing retention, but nearly all thought the cause was the same: Michigan wasn’t spending enough money on early reading programs.  When you break down that $80 million in funding over all the classrooms in grades K-3 in Michigan, it works out to a fairly small amount per classroom.  But really, money might not be the root of the problem. In fact, with this sort of persistent disconnect between the classroom and the test, I’d say there are definitely other factors in play.  Some possibilities:

I looked up Michigan’s progress in 3rd grade reading since the article was written.  In 2018,  44.4% of 3rd graders were proficient; an increase of 0.3%.  In 2019, 3rd grade proficiency in reading rose to  45.1%.  These are very modest gains and statewide scores still haven’t recovered to the 2015 level of 50% proficient but that’s really not the whole picture.  Some schools in districts such as East Grand Rapids, showed 76% proficiency in 3rd grade literacy, while others like Detroit had 72 elementaries whose proficiency rate was 20% or below; that’s four out of five kids who aren’t reading at grade level. In some schools, the percent proficient was 5%.  That’s 95% of third graders not reading on level.

Cavities and root canals.  Where would you send your money?

Coronavirus, Maslow's Hierarchy of Needs, and Brain-Compatible Learning
The Trouble With Grit