Hold on:  we’re going to get all scientific up in here. 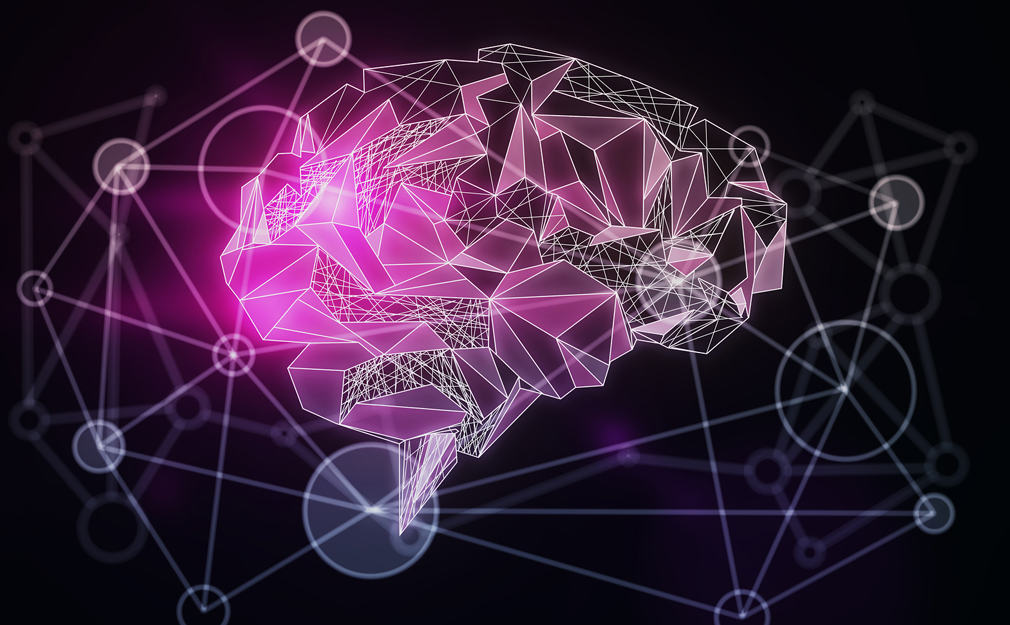 Sometimes, ideas in psychology filter into the general consciousness — usually via the media — and lodge there for long periods of time. Such ideas pass into the vernacular of popular culture and become a kind of shorthand way of classifying behaviors or situations.  Unfortunately, they can remain in the public consciousness long after the validity of the idea itself has expired.  Such is the case with the theory of the  ‘hardwired’ human brain.

This idea that the human brain was ‘hardwired’ for certain behaviors originated in tandem with the advent of computers. There’s a marked tendency for humans to look for metaphors in the prevailing technology of the day to help us understand psychological principles:  counting machines and clocks both had a little heyday in psychology as well.  So the computer, with its pre-programmed routines and processes, became a lens to frame our understanding of the human psyche.  The danger in this particular theory is the idea that if something is ‘hardwired’ it can’t be changed, which is true of computers but not, as it turns out, of the human mind.

A whole slew (that’s a scientific term) of behaviors were (and still are) said to be ‘hardwired’: infidelity, preference for sugar, belief in God…and many more.  Some of these ‘hardwired’ conditions have lasting ramifications for students, perhaps none so much as Attention Deficit Disorder (ADD).  For many years, the protocol for managing ADD has been with medication, primarily because it was thought that this type of brain anomaly was fixed. This is how your brain works, and that’s that.  But new research and methods are showing promise in retraining the brain to improve both focus and impulse control.  This is great news if you understand that Attention Deficit Disorder is a misnomer anyway:  the issue isn’t a lack of attention, but rather a problem with the allocation of attention (any parent of a child with ADD can tell you these kids are capable of sustained laser focus on things that interest them).  It’s hard to fix something that’s missing; it’s less hard to fix something that’s there but misdirected.

Some of this new understanding about the ability of the brain to be retrained has come from stroke patients.  Occupational and cognitive therapies have demonstrated repeatedly that in the presence of brain damage, other areas can be trained to assume functions previously handled by the damaged areas.  Some of these involve another popular misconception in which people are primarily right- or left-brained. Turns out that the two sides can be retrained to assume the other’s abilities, at least to an extent.

So the brain is not ‘hardwired’ in any meaningful sense.  Here are two updated metaphors that I heard/read recently :

The brain as a camera:  when the camera shutter opens, it reacts to light and transforms the film to record the image.  The brain reacts and transforms itself when recording or experiencing certain stimuli.

The brain as an Etch-a-Sketch: just like a drawing on an Etch-a-Sketch can be erased with a good shake, what seem like set-in-stone features in the brain are far more easily transformed than we think.

This research is not particularly new, which demonstrates how tenacious some misconceptions can be and how hard it is to dislodge them from popular understanding.  Madeline Hunter, one of the truly great educational practitioners, famously said “If a child didn’t learn, a teacher didn’t teach.”  We can’t use the excuse that kids are just ‘hardwired’ a particular way and that learning is enhanced or prohibited by those features; the research doesn’t support it.  The brain is a miraculous, moldable, constantly changing organ capable of retraining itself in a multiplicity of ways.  All kids can learn.  All kids.  We just need to find better ways to aim their lenses.

The $300,000 Kindergarten Teacher
Glimmers of Hope in Teacher Prep Programs