You and Me and the FAE 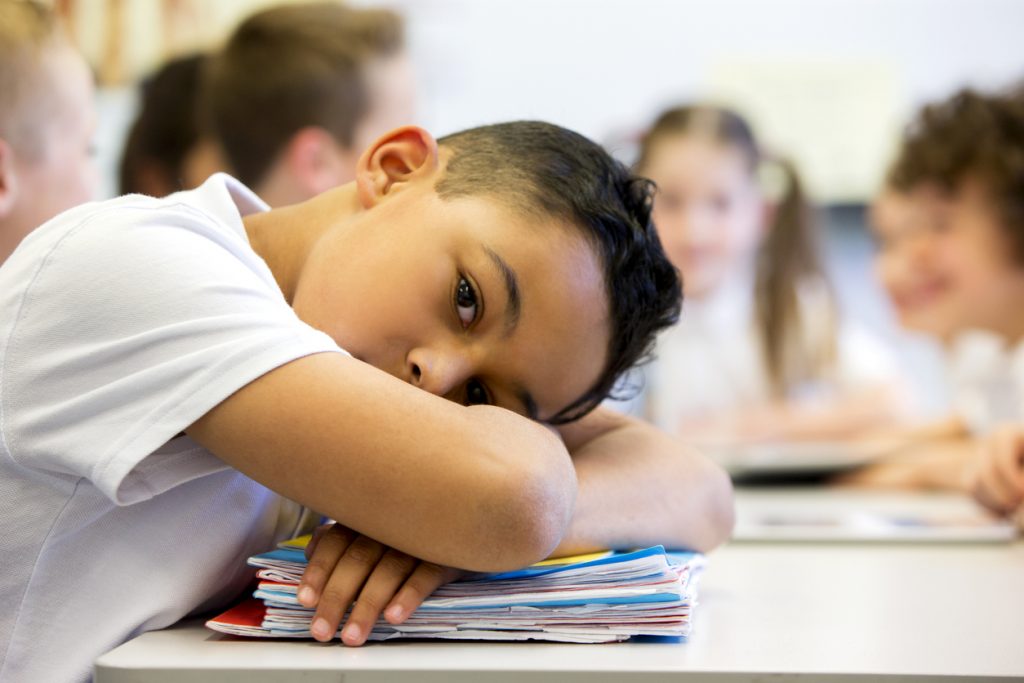 It is entirely possible to commit FAEs within the same day,  even within the same hour:  cutting someone off in traffic because we are late to a meeting and then yelling “Jerk!” when someone else does the same thing to us.  One study found that when something bad happened to someone else,  subjects blamed the person’s behavior or personality 65% of the time.  But when something bad happened to them, the subjects blamed situational factors and circumstances 66% of the time.

In education, the FAE is particularly troublesome.  The less teachers and administrators are aware of this type of bias, the more likely they are to attribute failures and behaviors to a child’s character, downplaying situations and circumstances that may be affecting performance.  Worse, sometimes a pattern emerges in which some kids are often cut some slack while others never seem to catch a break. This can be highly obvious in suspension rates when they are broken out by ethnicity and/or gender.

Less obvious is the effect context can have on high-stakes performance measures such as End of Course exams, ACT and SAT tests, state tests, and formative assessments. When students perform poorly in school and on tests, there is a subset of teachers that will blame that performance on the child’s character, ignoring other, external factors: she didn’t take it seriously, he didn’t put any effort into it, he messed around too much, she ignored my advice, he’s a slacker, she’s too busy being the class clown, he slept through class, she’s a troublemaker;  the list goes on and on, sometimes arriving at the “Those Kids” station.  As in, “those kids never do well” or “those kids just don’t care about school.” That may be the ultimate, and most dangerous, FAE.

Here’s a short list of external conditions that can affect performance:

Some of these things are beyond a school or teacher’s control:  we can’t make sure every child goes to bed at a reasonable time or prevent divorces or other family stress.  But some things are attainable:  Texas now offers free breakfast and lunch to all students, which makes hunger a far less likely circumstance, at least during school hours.  One thing we absolutely can control is making sure that the activities children encounter in the classroom parallel or exceed what they will find on assessments, particularly on demanding assessments like the PARCC, Smarter Balanced and ACT/SAT tests.   And we can remind ourselves that how we interpret behavior and performance depends greatly on which side of the desk we’re sitting.

If you would like help aligning the work of your classrooms to the demands of the state or other external tests, or if you’d like help designing curriculum that offers students the kind of higher-order thinking skills that will benefit them in assessment situations, Contact Us!  We would love to help your school or district improve learning for all students.