Apples to Oranges: The Finnish System 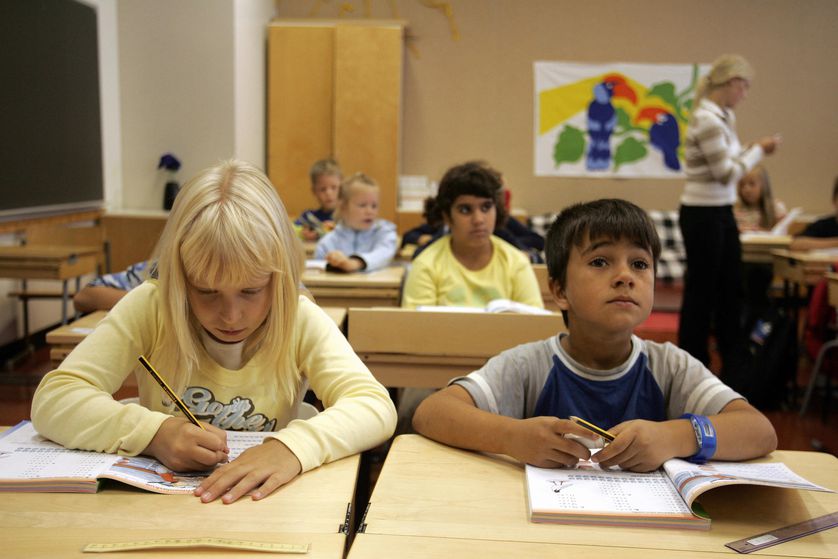 After looking at the teacher shortage in the U.S. last time, I promised a deeper dive into Finland’s educational system.  It seemed to me that the U.S. and Finland had very different — almost diametrically opposed — approaches to education.  I did my research: particularly into what the naysayers might have to offer.  Certainly all the buzz Finland has gotten in the last decade had to be at least a little overrated, a little pie-in-the-sky.

Here are a few surprising things I found:

Still, there’s something to their philosophy. Neighboring Norway, which is roughly the same size as Finland,  has an educational system that more closely resembles the U.S.:  lots of standardized testing, teachers with only bachelor’s degrees. And like the U.S., their performance on the PISA is lackluster.  At the very least, we need to reverse the trend  in this country of weakening teacher certification procedures and instead adopt something like the Finns: train them more highly, pay them more fairly, make teaching as valued and respected as practicing medicine or law.  Why would we want anything less for our children?

Reform School for Teachers
Three Strikes, You're Out: Teacher Shortages and High-Poverty Schools