When the Gatekeeper Becomes the Key Master: The SAT and the Overhauling of High School Math 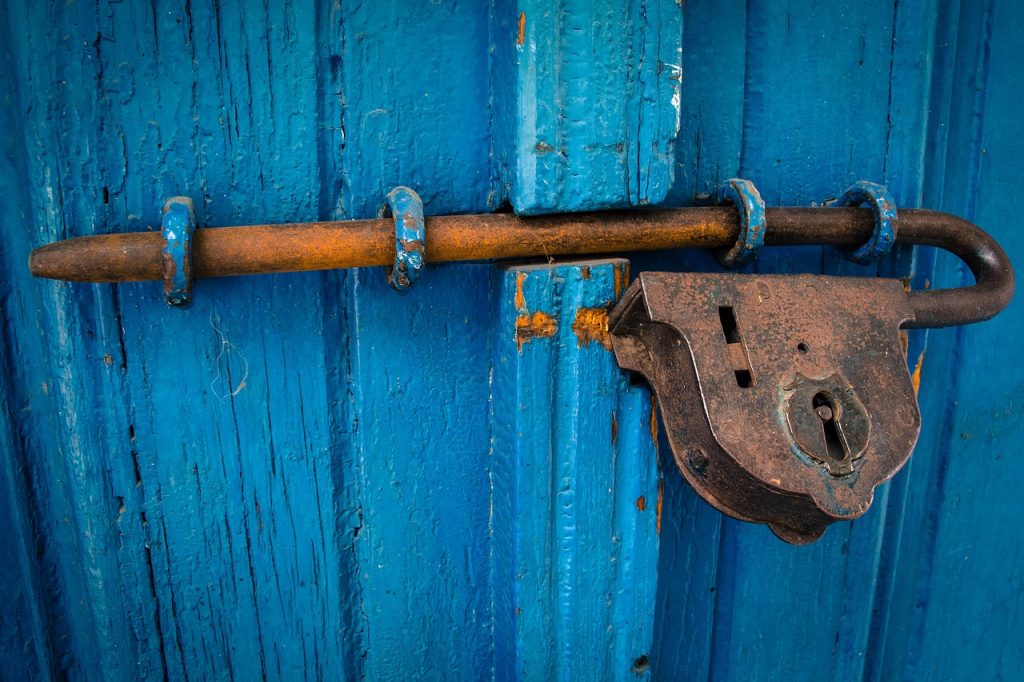 Well, it’s October, so you’ll have to excuse the Ghostbusters reference.

Freakonomics Radio’s most recent podcast, “America’s Math Curriculum Doesn’t Add Up“, should be required listening for all auditors, all educators, and all parents of kids currently slogging through high school math.

There’s a lot to unpack here, all of it relevant and timely in an era when the U.S. scored 39th in the world in mathematics ability.  Why so low?  Don’t we make kids do 4 years of high school math?  Aren’t our tests for college admission rigorously assessing those skills?  Do we not adequately prepare them for college with algebra (2 years!), geometry, trig, and calc?

The way math is taught in the U.S. is quite different than other countries.  In England, one fifth of the curriculum is statistics and data interpretation.  Here, only a tiny fraction of students take statistics, always as an elective, and often without exposure to large data sets or processes for data collection.  Yet, in terms of applicability, data fluency is proving critical in a high proportion of jobs, a fact which our high schools have yet to acknowledge in their curricula. In Japan, teachers go deep on a few core concepts, ensuring mastery of critical skills.  American teachers cover far more concepts but at significantly less depth; students are aware of many math concepts but are by no means masters of them.

When the College Board, the creators and maintainers of the SAT,  commissioned a survey of ELA and math teachers at the high school and college levels (you can read the results of the survey here) they found that college instructors named just a few core mathematics principles that need to be understood deeply prior to college:  linear equations, command of the four operations, especially fractions, and data analysis and problem solving using ratios and proportions.  That’s it.  In contrast, high school teachers believed that everything mattered and mattered a lot.  Hence a curricular “focus” in high schools that is a mile wide and an inch deep.

Enter the new SAT, which no longer includes higher level maths but instead focuses on the most common math concepts and integrates data interpretation and analysis throughout the test, even in the language arts portion.  The ACT has followed suit at least partially, limiting math concepts to Algebra 2 and below and making its science portion mainly an exercise in interpreting data.

Math is one of the core areas that often experiences a high degree of pushback from both teachers and parents whenever it attempts to reform.  The frustration of not being able to help your child with math because it’s being taught completely differently than the way you learned it is very real, and yet it can’t be allowed to serve as a bar to innovation.  Tools exist, like the YouCubed website for math innovation, but the pull of the legacy of math instruction virtually unchanged since 1960 is strong.  Designing courses that include hands-on, real-world experiences with math is going to be critically important if the U.S. wants to improve its standing in the world. Listen (maybe with envy, as I did) to the students’ voices on the podcast as they describe investigating areas that interest them and collecting data to weigh the validity of positions.  How I wish someone had taught my children’s math classes like that. Or mine.

The glimmer of hope here is the SAT itself.  Long the gatekeeper to college admission, College Board is now positioning itself as the key master, taking the lead in reforming math by changing what students need to have success on the test. How long it will take for the need for data fluency to filter down into high school classrooms, I can’t even guess.  Until then, we struggle along with an outdated approach to teaching math that doesn’t prepare students for college aptitude tests, college courses, or the workforce.

Let’s hope it’s not too long.

When Bubbles Collide
Your Brain on Reading