Pacing and the Good Samaritan 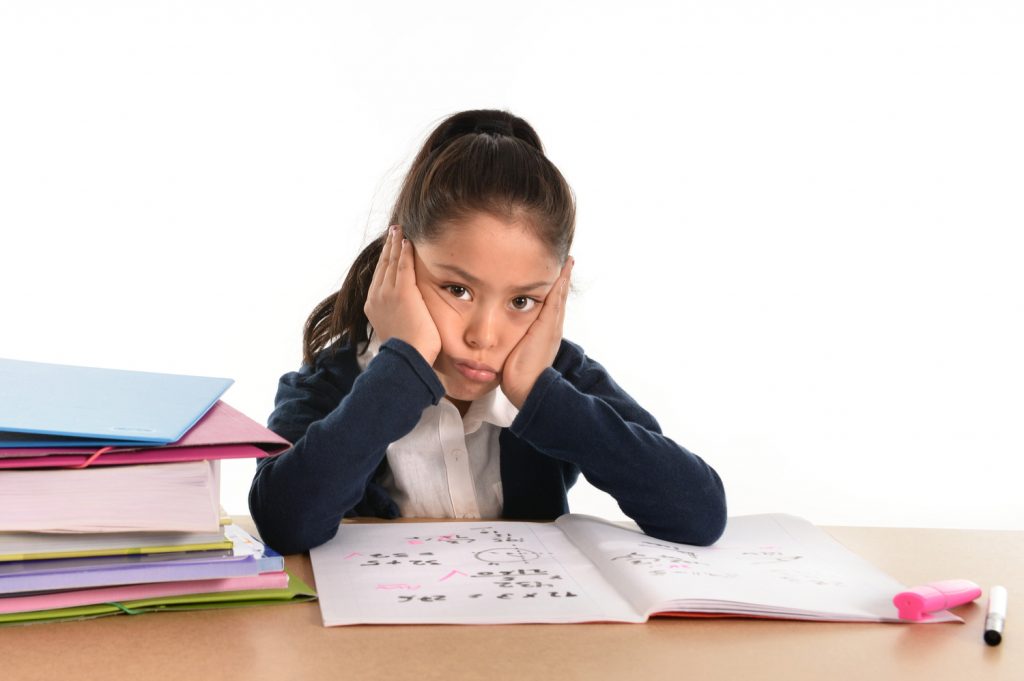 An interesting experiment attempted to measure what affected people’s propensity to help others.  The subjects of the experiment were seminary students.  They were given a Bible passage and directed to write a short talk on it, after which they were to go to another building and deliver the speech.  On their way to the building, each participant encountered a person lying on the ground, groaning in distress.  What percentage of seminary students would stop to help the victim?

Other parameters:  Some of the participants were actually given the passage in Luke about the Good Samaritan as their text.  Some were told to defend the relevance of the clergy in modern life.  Some were told they were late as they were sent to the other building, others were told they had time but might as well go anyway.  All participants filled out questionnaires prior to the experiment on which they indicated their reasons for joining the seminary.  Some indicated they joined to help others. Others said they joined to serve God.

They were wrong on both counts.

The only factor that affected a person’s likelihood of stopping to help an injured person was whether or not they believed they were late.  Of those rushing to get to the other building, only 10% stopped to aid the victim.  Even those who said they had joined the clergy to help others; even those who were given the Good Samaritan story just a few minutes earlier.  Some of them actually stepped over the victim on their way to the other location.  However, of those who believed they had time, 63% stopped to offer assistance. That is a striking difference in responses.

We sometimes run across curriculum that lays out every lesson and standard for every day of the school year.  Many of the lessons in this type of curriculum have 6-8  standards which the students are “mastering” and 30-40 specific points which the teacher must address during a single lesson.  Often, there are many lessons like this, strung together with no breaks for reteaching or space for enrichment.  The pacing for the curriculum is so tight that the teacher doesn’t dare get off track for even a day because that would put the class behind.  Every core content area is similarly scripted.

Given what the experiment with the seminarians demonstrated, how likely is a teacher to respond to the needs of a struggling student if the pacing of the content is so rapid and unrelenting?

Another piece of research:

An older study found that American teachers address far more topics in Math and Science than their international colleagues and American teachers make fewer connections between lessons — meaning that topics tend to be discrete rather than connected.  Ninety-six percent of Japanese teachers make connections between math and science lessons  while only forty percent of American teachers do so.  Japanese  lessons were far more likely to be developed, meaning they illustrated or explained a concept to be learned, often at some depth.  Four fifths of Japanese  lessons were developed as opposed to only one fifth of American lessons, even when researchers made the definition of “developed” as generous as possible.  The remainder of lessons were simply stated concepts with no illustration or explanation at all. (U.S. Department of Education, National Center for Education Statistics, 1994-95)

Essentially, this means that American teachers are striving for coverage rather than conceptual understanding. Not surprisingly, a complementary study found that students improved their performance in Math when they had sustained examination of a few important topics rather than superficial coverage of many topics.  In other words, when the pacing was slowed, the content reduced to a few critical concepts, and the focus of the instruction shifted to deeper activities such as problem-solving and real-world connections, kids performed better on assessments (Newman, F., Marks, H. and Gamoran, A. “Authentic Pedagogy: Standards that Boost Student Performance.” (1995))

A friend of mine is fond of saying, “It’s hard to be polite when you’re in a hurry.”  I would submit that it’s hard to do a lot of things when you’re convinced you’re going to fall behind, even if you know those things are important and believe strongly in doing them. It’s hard to be reflective,  hard to create lessons that require critical thinking, hard to incorporate hands-on activities, hard to make real-world connections, hard to notice a child who is struggling with understanding, hard to reteach creatively and effectively.

Hard not to step over someone on your way to the finish line.