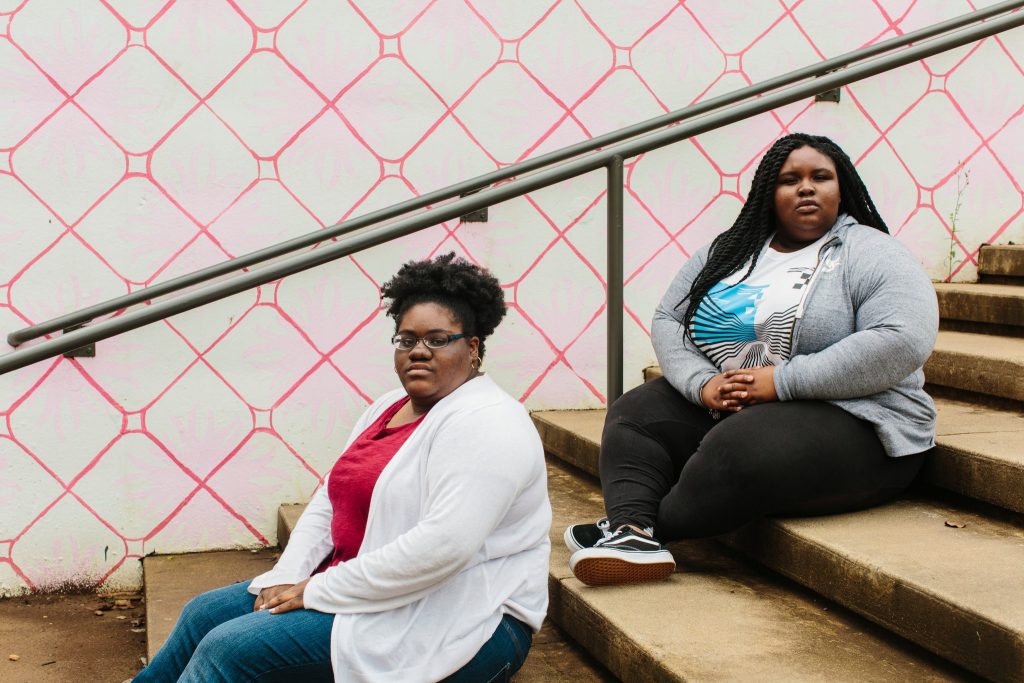 The New York Times and ProPublica  published an article this week about the Charlottesville, Virginia School system, which remains deeply divided along racial lines to the detriment of its African American students.  It is a system that “segregates students from the time they start, and steers them into separate and unequal tracks.”

The article outlines the prospects for students in predominantly white schools versus those in predominantly African American schools, highlighting the very different performance levels on tests and the inequitable access to advanced courses.

This is not new information to the Charlottesville schools:  in 2004, CMSi-PDK conducted a Curriculum Management Audit™ of the district which revealed a broken system that was not addressing the needs of its most vulnerable students and that needed to take action immediately to rectify that situation:

“While some members of the community might wish for an elongated period of time to ponder and debate changes, the children are in school only once and then they are gone,” the audit concluded. “No city can survive by only serving one-half its constituents well. The future of such a legacy is dire.”

The report went on to recommend increasing black students’ access to high-level academic programs, including gifted and advanced-placement courses.

Sadly, those recommendations were tabled by the district because some board members deemed them “too narrow and racially biased.”  Charlottesville’s black students continue to experience the consequences of that decision,  including higher rates of retention and suspension, and a high proportion of students who cannot read at grade level. Black students lag, on average, about three and a half grades behind their white peers in reading and math. The national gap is two grades. All this despite one of the highest per-pupil expenditures both in Virginia and the nation.

You can read the NY Times article for an eloquent explanation of the issues; you can also read the full text of the original CMSi-PDK report.

The Invisible Cost of Desegregation
The Changing Instructional Core