The Burden of Learning 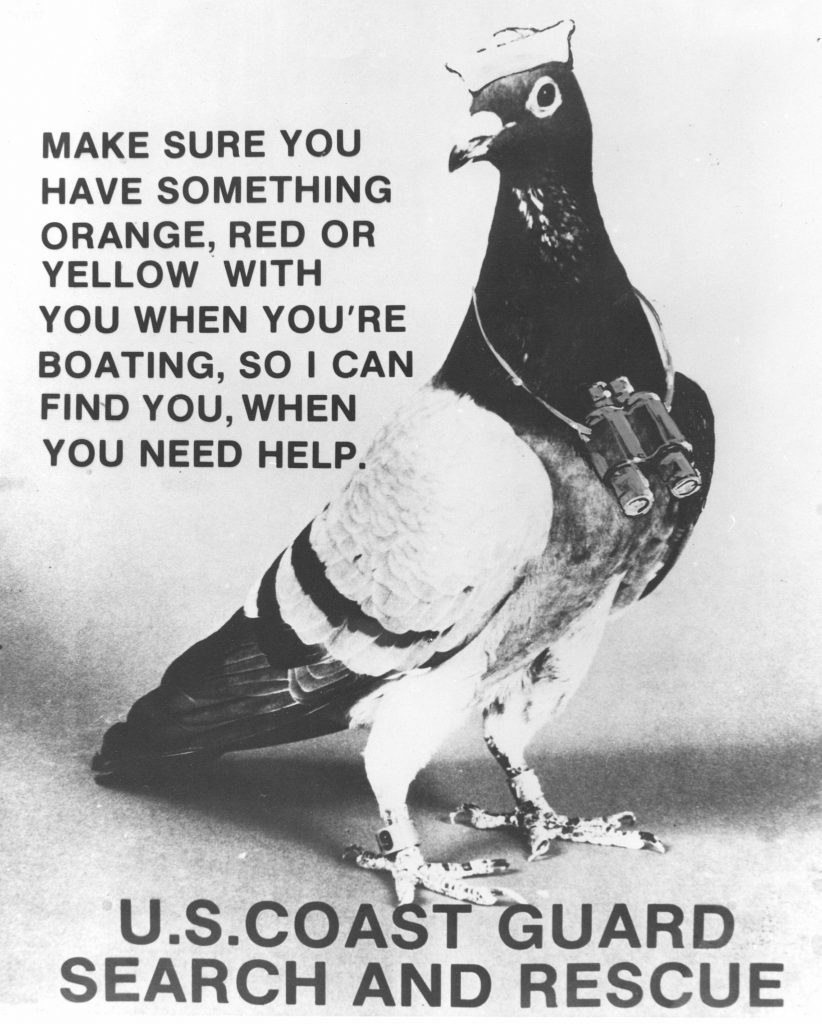 We’re going way back on this one, and while it may seem controversial, hang in there. It will make sense by the end.

B.F. Skinner is sometimes called the father of operant conditioning. This is the practice of teaching animals to perform complex tasks by means of a reinforcement.  The practices that Skinner pioneered have gone on to be used in various forms with animals ranging from elephants to cats (who were previously believed to be untrainable).  Skinner managed this by building controlled environments (sometimes called Skinner boxes) for the animals and then shaping the animal’s behavior until it performed the desired tasks.  He managed to link tasks together as well so that animals could perform quite complex sequences.  Pigeons, not generally known for their intelligence, were taught to knock over pins with a tiny bowling ball.

The controlled environments were specifically designed for the animal being trained.  Rats had levers to push, which they could manage easily with their paws. Pigeons, lacking paws, were given buttons or discs to peck at.

Among other skills, Skinner demonstrated that pigeons in particular could be taught to recognize words, colors, shapes, varying intensities of light, and perform other tasks, some of which were explored for military purposes (pigeon missile guidance systems – and no, that’s not a joke) or used in search and rescue operations (this was utilized by the Coast Guard).

Skinner applied his methods to many different animals with generally good success. One animal that he was never very successful with, though, was the raccoon.  Raccoons are well known for innovative problem solving and if you’ve ever tried to keep them out of your trash bins, you know they are smart.  Skinner attempted to teach raccoons to put coins in a piggy bank. He was able to teach them to pick up the coins, but he was never able to get them to let go of the coins once they had them.  Similarly, when he tried to teach them bowling, the raccoons refused to release the ball once it was in their possession.

Transferring Skinner’s theories and methods from animals to humans seems like a stretch, and yet in a recent podcast from Hidden Brain some of those methods – the ones that have evolved into Clicker Training – are being applied to some very high level task learning among orthopedic surgery residents.  The episode, entitled When Everything Clicks: The Power of Judgement-Free Learning, explores both the effect on the student and the role of the teacher.

It’s this last part that stuck with me.  The moderator said this:

When Skinner failed to train raccoons, his explanation was that the raccoons thought the objects were food and therefore wouldn’t let them go. In other words, the fault was with the raccoons.  If the raccoons could just get over their greed, they would learn like pigeons or rats or dogs. However, he failed to note that raccoons aren’t pigeons or rats or dogs. They have a unique set of requirements. In the same way that a pigeon in a box designed for a rat would struggle to learn, a raccoon in an environment not suited to its particular characteristics would produce a similar stalemate.  Similarly, if the trainer didn’t break the tasks down into manageable pieces the animal would become frustrated and learning wouldn’t occur. These increments look different depending on the animal in question and rest to some extent on what the animal can already do.

So, if an animal isn’t learning, either the environment is wrong, or the tasks are not sufficiently incremental, or the teacher does not understand the animal’s motivations.  Whichever way, the burden of the learning is on the teacher.

This is not traditionally how education has operated. Teachers have long functioned as repositories of knowledge and students are meant to sit and absorb it until asked to repeat it back in some approved way.  If they can’t do that, we blame the learner, just as Skinner  blamed the raccoons.  If, however, the teacher takes the time to understand the needs of the learner and creates conditions to optimize success, if s/he analyzes the tasks sufficiently and breaks them into manageable increments, and does not assume that the conditions and needs and increments are the same for every student but instead tailors those variables as needed…..learning will happen.  It turns out raccoons can be trained; one of Skinner’s assistants managed it.

All children can learn. All.   Maybe that child is a wombat in a room full of chameleons.  Or a porcupine in a room full of baby pandas.  Maybe you have wombats and pandas and otters and porcupines and sloths, and chameleons all jumbled together. If they aren’t learning, then we need to rethink what sort of box we’ve designed for them and how we can fix it so that learning can occur for each specific child.  And we need to teach teachers the skills necessary to build better boxes, to analyze tasks so they can be chunked appropriately for each specific child.  This dovetails neatly with Vygotsky’s Zone of Proximal Development: you can take the learner beyond the limit of what they can already do, if you provide appropriate support to help them practice additional skills until they can do them independently.

And in case you are dismissing this out of hand, know this:  that same assistant of Skinner’s went on to train a spider to detect lasers. A spider.  If a spider can learn, surely there isn’t a child anywhere that is truly unteachable.

Listen to “When Everything Clicks” on Apple podcasts or wherever you get your podcasts.